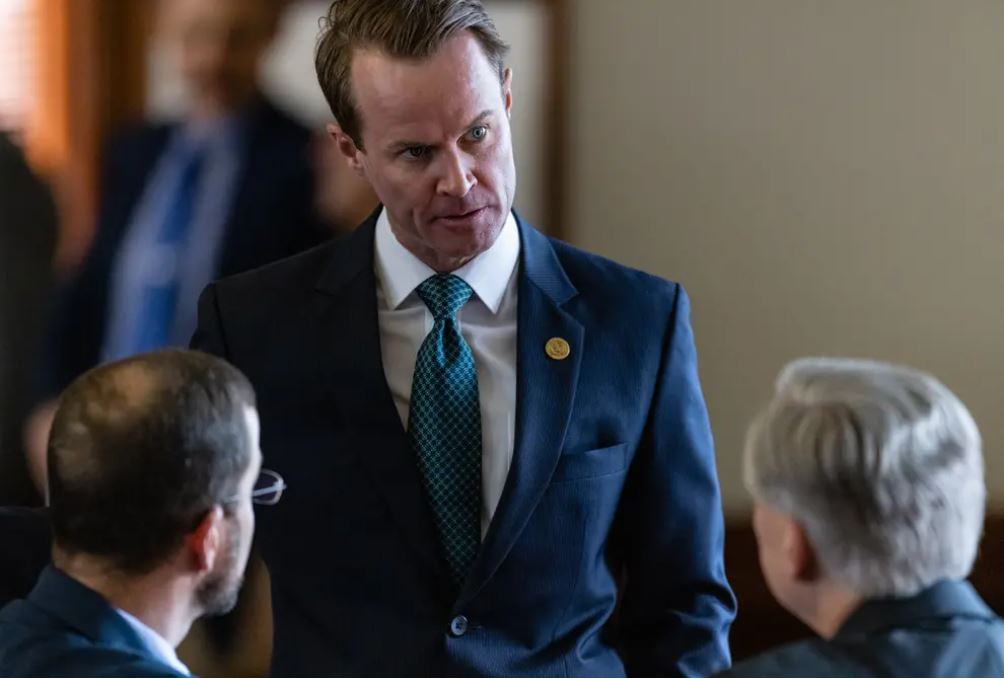 His plan came in response to a $50 million request from Lt. Gov. Dan Patrick, who oversees the Senate, to immediately purchase bulletproof shields for school police departments. Phelan said he also supported that purchase.

“I believe our respective chambers have the obligation to take immediate, concrete action with the goal of making our schools as safe as possible before the start of the upcoming school year,” Phelan said in a letter to Patrick on Monday. “Your recommendation to dedicate $50 million toward outfitting local school law enforcement with bulletproof shields is a worthwhile goal to that end, and you have my full support in that endeavor.”

The legislative funding requests from the leaders of the Texas House and Senate come as the state is still reeling from the nation’s second deadliest school shooting in history — after an 18-year-old gunman killed 21 people at a Uvalde elementary school last month.

Patrick suggested the funding for bulletproof shields two weeks ago, saying they could have helped police officers more quickly confront the gunman in the Uvalde school shooting.

The Legislature, which sets the state’s two-year budget, is not scheduled to go back into session until January. That means moving funding will require a process called “budget execution,” which allows lawmakers to take money that’s already been appropriated and redirect it to another source. Republican state leaders have most recently used the process to send about $1 billion to Operation Lone Star, Gov. Greg Abbott’s costly border mission that was running out of funds.

Phelan said lawmakers will have the option to use surplus money in the Foundation School Program to cover the costs of the new programs without impacting the finances of any school district in the process. The program is the primary source of funding for all Texas schools and ensures all schools receive roughly the same amount of funding per student.

The request would have to be approved by Phelan and Patrick, as well as the leaders of the budget-writing committees in each chamber: Rep. Greg Bonnen, R-Friendswood, and Sen. Joan Huffman, R-Houston. Because the governor has declared a disaster in Uvalde to address the shooting, Phelan’s office said lawmakers would not need a letter from the affected agencies declaring that they would not be negatively impacted by the money transfer. That step is usually needed when lawmakers want to use the budget execution procedure.

“The coming year will bring many debates and policy discussions about how our state approaches the issue of school safety, mental health, police training, firearm safety, and more, and I look forward to working with you in this important mission to make Texas a safer place,” Phelan said. “It is my fervent hope that our chambers can come together earnestly to do what is right for the State of Texas and the community of Uvalde, beginning with the initiatives that you and I have now both proposed.”

House Democrats have been critical of the Republican state leadership’s response to the Uvalde shooting, in which 19 students and two teachers were killed. They’ve called for “common-sense gun safety measures” and have criticized decisions by GOP leaders last year to loosen gun laws, most notably allowing any Texan to legally carry a handgun without a license or training.