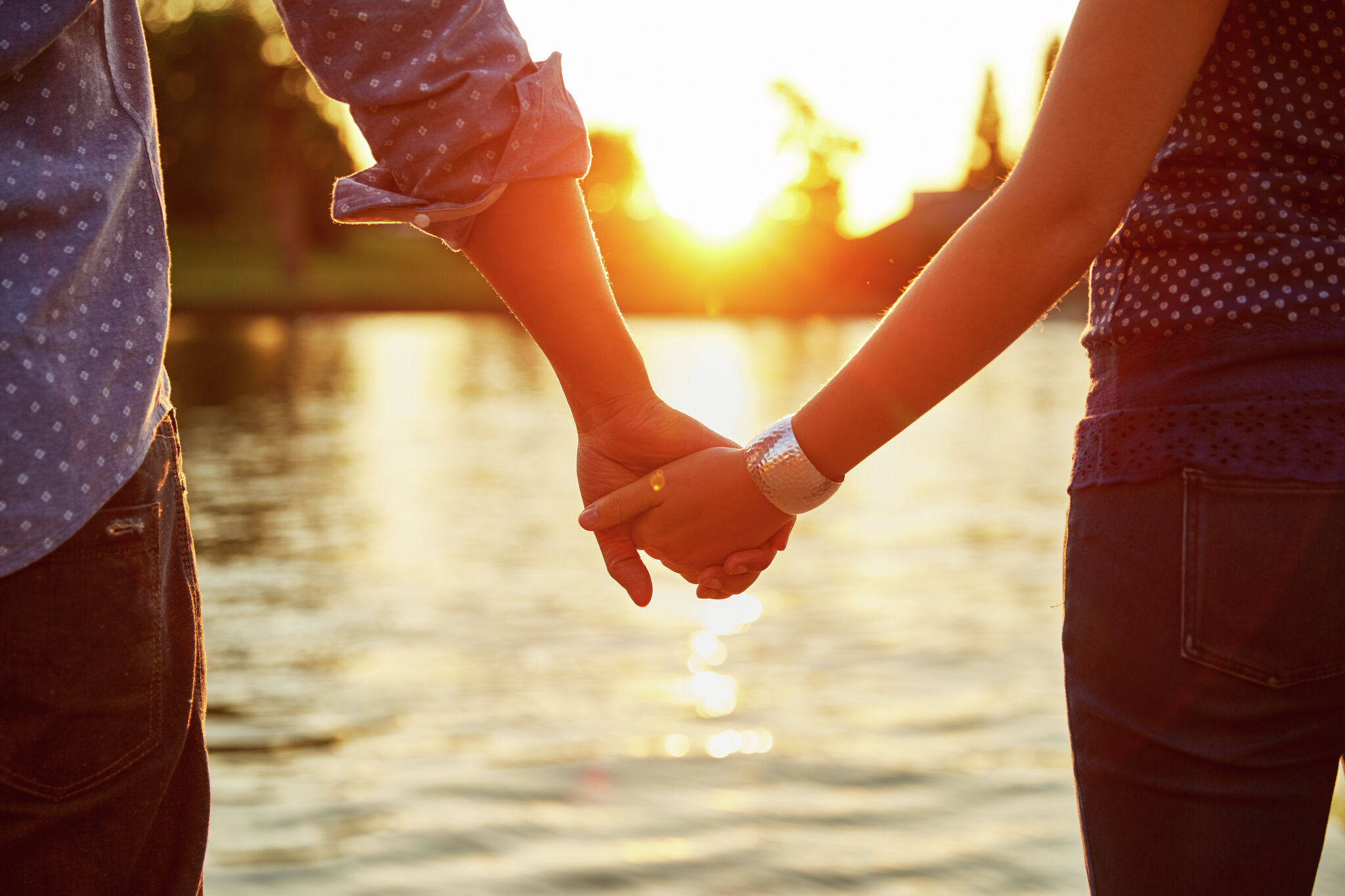 The Chisme is a culture series looking at San Antonio’s fun facts, useless trivia, and, of course, local chisme of varying degrees.

For those who love random Google searches like I do, they may be under the impression that dating is all the more difficult in San Antonio due to a very peculiar law. There are a number of websites claiming it’s illegal “to flirt or respond to flirtation using the eyes and/or hands” in San Antonio.

What does this even mean? I’m not entirely sure. How are you supposed to flirt otherwise if not using some spicy emojis? Does that count as using your hands? Who knows. Lucky for all those trying to get locked down forever, or at least for cuffing season, this quirky law is not real. The strange law was proven to be fake a few years ago.

Still, it doesn’t erase the dilemma of dating in the 2-1-0. Anyone who’s been single and attempting to mingle this year will know that dating isn’t always a walk in the park. Dating has caused some local residents to go into debt, which should come as no surprise given that simply existing is particularly expensive as of late. Put that on top of finding a good match and building a genuine relationship, which is already a task in itself. Let’s be real: dating is likely a turn off for many locals.

If you’re desperately ready to get off the market (or just want your abuela to stop asking when you’re going to get married) and come across someone in the same boat as you, there is a solution in sight if you’re down to take the plunge. As some may know, Texas is a common law marriage state, which is not as simple as just living together. If you want to get technical, two people must agree to be married, then live together as spouses would, and “represent” to the public that they’re married. There is also a form to fill out through Bexar County to register your coupling, but you’d still be cutting to the chase.

Stay safe out there, y’all. And remember – you’re not going to meet the love of your life at Ojos Locos.