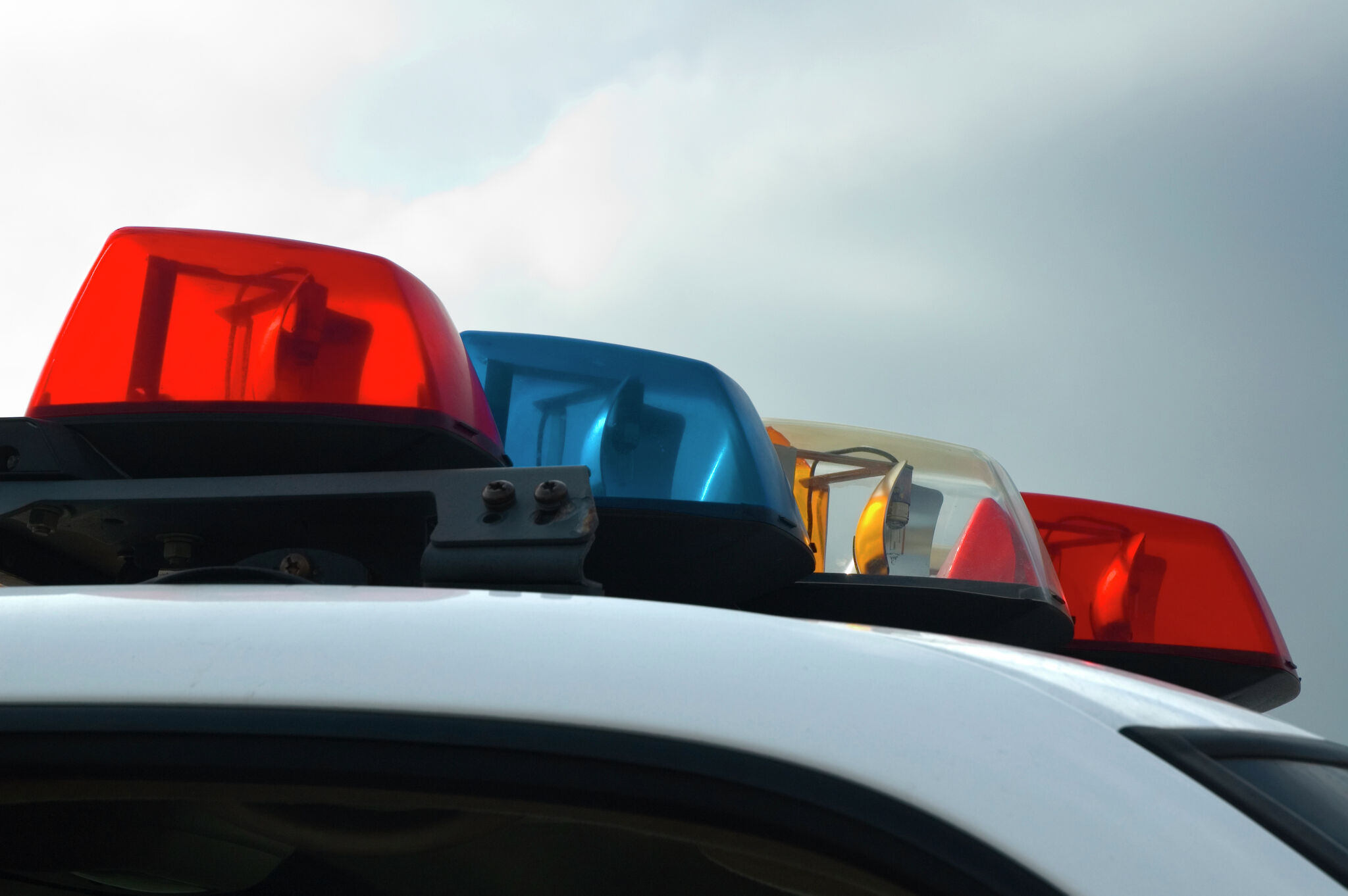 A Texas mayor – one month after his election – was arrested on Tuesday, June 21 for allegedly soliciting a minor online. Pilot Point Mayor Matthew Mcllravy, 42, was charged with the online solicitation of a minor under the age of 14, a second-degree felony.

The Dallas Police Department announced the arrest on Facebook, writing the case comes from the culmination of a five-month-long investigation by the agency. This ongoing investigation revealed other communications with minors who have not been identified at this time.

Police are asking the public to reach out to the department if they have any more information about the case. You can contact Detective Michael Fontenot at 214-671-4281 or Michael.fontenot@dallascityhall.com.

Mcllravy, who is also a teacher, was elected mayor in May for Pilot Point, which is about 54 miles north of Dallas. He was caught by a Dallas Police undercover operation, according to the police department.

The former leader is a married father of two boys, that works as a design engineer and also serves as a men’s prayer meeting leader, according to his government profile, which has since been deleted.

Pilot Point City Manager Britt Lusk released a statement Tuesday night stating McIlravy was arrested Tuesday morning while at City Hall. According to WFAA, Lusk stated they had no further information at the time.

“The City’s government is designed to be flexible and resilient,” Lusk wrote. “The City will follow applicable state law and the City’s charter to fill any vacancies. In the absence of the Mayor, the City’s charter provides that the Mayor Pro-Tem presides over meetings.”