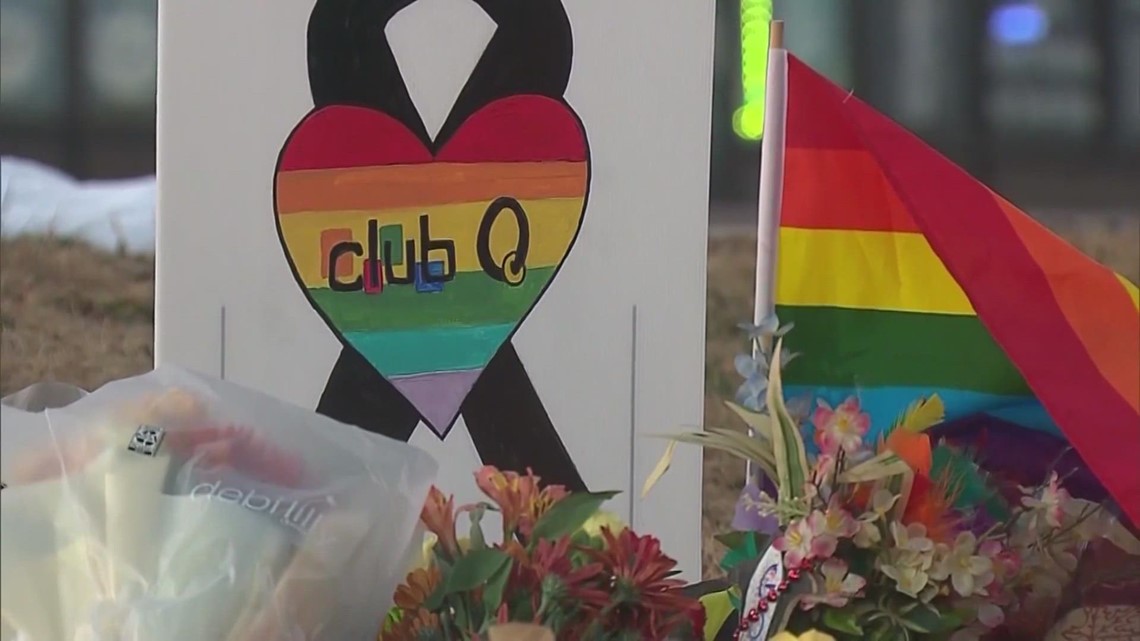 Pride Center San Antonio’s Robert Salcido is working with local law enforcement to ensure the safety of the LGBTQ community, and determine any potential threats.

Andrea Segovia stressed the shooting hits close to home as she identifies as a member of the LGBTQ community, as well as works as an advocate for the Transgender Education Network of Texas.

The non-profit provides education on gender-diverse equality and stopping discrimination across the board.

More than a dozen bills will be introduced in the upcoming Texas legislative session that centralize around LGBTQ rights.

The Republican-led bills deal with restricting access to participation in college athletics and banning access to gender-affirming care, among several other proposals.

“Here at TENT, we meet people where they are. We have to again show the humanity of people and it’s sad that that’s where we are. Basic dignity of people is what trans people are asking for,” said Segovia.

Robert Salcido, executive director of Pride Center San Antonio, woke up to the news of terror and tragedy Saturday morning.

“It was devastating to know that another community that we belong to, another nightclub at that, was targeted simply for the people that were there,” Salcido said. “It was reminiscent of Pulse Nightclub years ago when 49 folks, 49 people of our community, 49 largely people of color were taken from us senselessly.”

Colorado Springs police arrested a 22-year-old Anderson Lee Aldrich, who is suspected of killing five people and injuring more than 20 others at the Club Q LGBTQ nightclub.

The suspect faces murder and hate crime charges, according to authorities.

“It’s disheartening that this happens in the spaces that we ultimately want to feel safe in, but it’s actions like this that create a space where we just feel unsafe,” Salcido said.

Salcido is now in talks with law enforcement in response to the Colorado shooting.

“We are gathering to have phone calls and conversations about what we can do to make sure that our community here in San Antonio is safe, but making sure that the broader community is supported as well,” Salcido said.

A public information officer with San Antonio police noted the department has no specific information regarding the tragedy in Colorado.

“We are monitoring the situation and our Fusion Center will gather information and conduct local threat assessments,” said SAPD’s Sgt. Washington Moscoso.