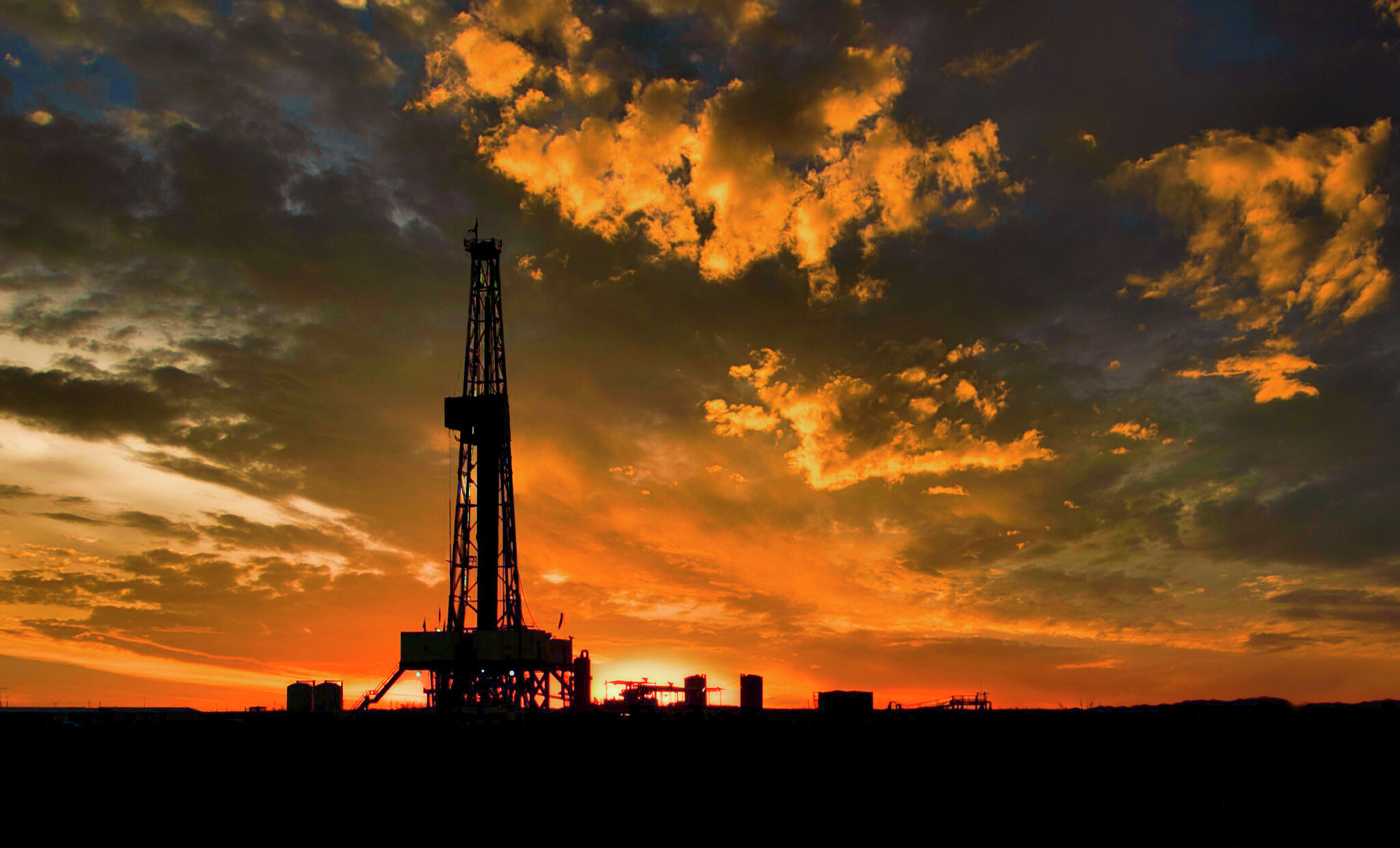 Inspectors for the Texas Railroad Commission are investigating a 5.4 magnitude earthquake that was recorded west of Pecos near the border of Reeves and Culberson counties on Wednesday, the agency said.

The earthquake, confirmed by the U.S. Geological Survey, was the largest recorded in the state since 1995 and the third-largest in Texas history, according to the USGS National Earthquake Information Center.

The largest quake in Texas history was 5.8 magnitude recorded in 1931 southwest of Valentine, according to the USGS National Earthquake Information Center.

“It felt like a truck hit the house,” said David Shifflett, a 74-year-old farmer in Reeves County, near the quake’s epicenter. “Sounded like a real high wind came up.”

It was the biggest Texas quake in nearly three decades, but far from the only one. Shifflett has weathered the damage from smaller earthquakes for years. One, around 2016, left a broad bulge on his 2,000 acres, cracking pipes and ruining his gravity-run irrigation system, he said.

The quake could be felt as far away as Carlsbad, New Mexico, and El Paso, and it forced University Health, the Bexar County Hospital District, to vacate a historic downtown San Antonio hospital building after structural engineers declared it unsafe. The more than 100-year-old building was once known as the most modern hospital of its kind in the Southwest.

Most of the building’s clinical services were moved to a new building about a decade ago, but some administrative services were still housed in the historic location. Those offices have now been moved to a different space, according to a University Health statement.

The number of earthquakes recorded in Texas has spiked in recent years, particularly in West Texas’ Permian Basin, the most productive oil and gas region in the state. Scientific studies have linked the seismic activity to the disposal of contaminated, salty water deep underground — a common practice by oil companies at the end of the hydraulic fracturing process that can awaken dormant fault lines.

Between three and six barrels of salty, polluted water also come up to the surface with every barrel of oil during the fracking process — ancient water that was trapped underground by rock formations.

Years of pumping hundreds of millions of gallons of contaminated water per day underground in Texas has coincided with more frequent and more powerful earthquakes in the state: An analysis by The Texas Tribune found that the number of earthquakes of 3.0 magnitude and greater had doubled in 2021 from the previous year.

The vast majority of seismicity in the last two decades that’s occurred near Pecos was likely triggered by increased wastewater disposal, a 2021 study by USGS and University of Texas scientists found.

In recent years, the Railroad Commission, which regulates oil and gas activity in the state and issues permits for the water injection wells, has created several “seismic response areas” in West Texas, where the agency has asked companies to limit their water disposal activities and agree to an industry-led plan to reduce seismic activity.

This week’s quake occurred in a response area in Culberson and Reeves counties created earlier this year. The agency said its inspectors are reviewing the industry groups’ plan and inspecting water disposal activity nearby. Operators may be required to reduce wastewater injections as a result of the quake, according to a statement from the Railroad Commission.

It may take several months to a year after reducing or stopping wastewater injection for the area to stop shaking; the Railroad Commission warned in a statement Thursday that historical activity suggests the time lag could be between 12 and 18 months.

Neta Rhyne, 73, from Toyahvale in Reeves County, has spent years protesting permits for disposal wells because she worries they’re causing earthquakes that will ruin the area’s groundwater.

An earthquake in 1995, before the fracking boom, damaged the massive natural springs in nearby Balmorhea State Park, turning water murky and shutting down recreational swimming for months.

“Those springs disappear, this valley is gonna die,” Rhyne said. “That’s our livelihood.”

Shifflett, the Reeves County farmer, said he strongly supports the oil sector but thinks that Texas regulators aren’t doing their part to limit its impact on geological stability.

“The Railroad Commission is doing a lousy job, they’re letting the oil companies do whatever they want to,” he said. “They’re letting them put too much high pressure under the ground too close to the surface.”