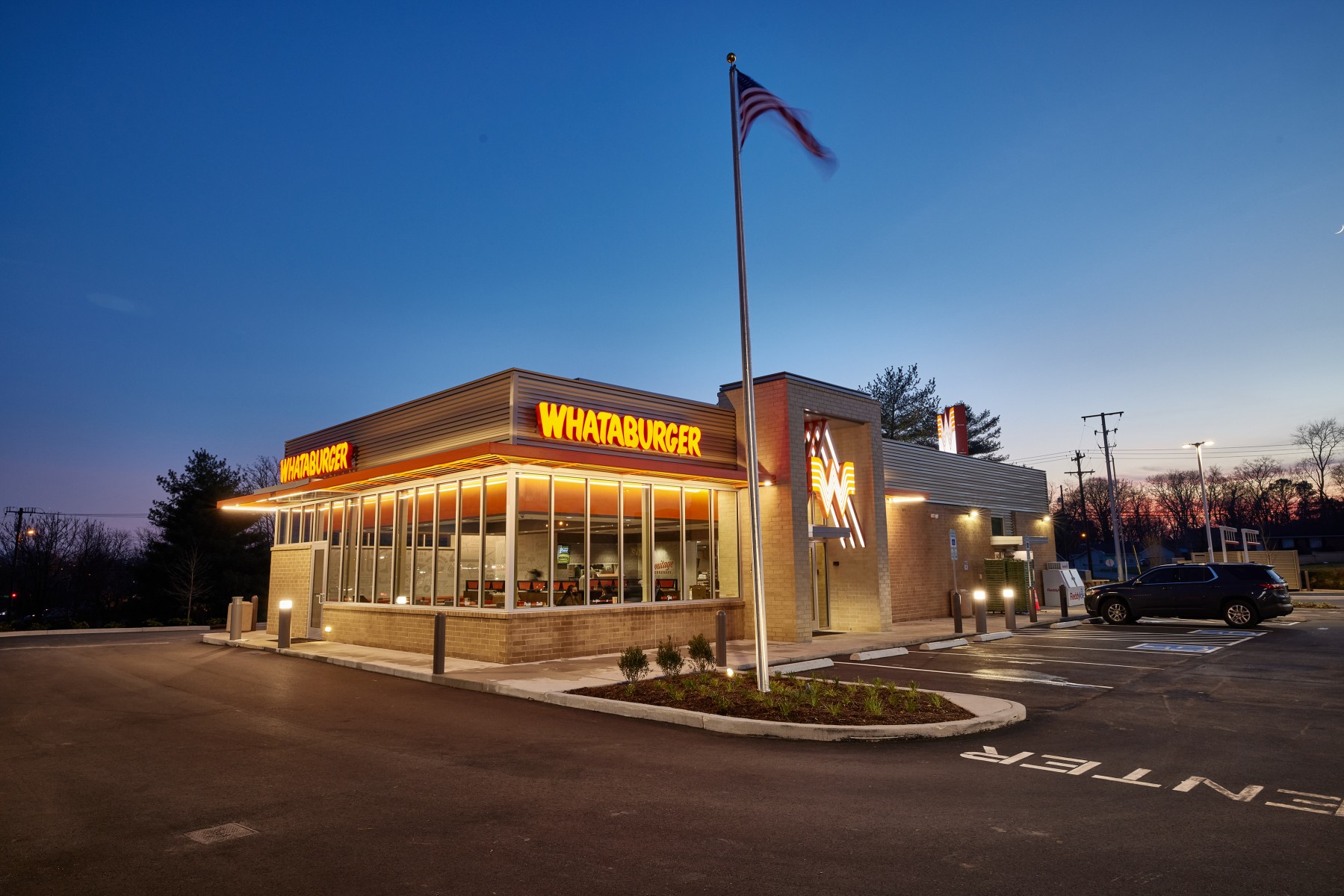 The Brownsville Police Department has debunked rumors that the woman in a recent viral video showing a brutal fight in a Whataburger parking lot was dead. Officials said they are investigating after the woman who was assaulted filed a police report.

According to a Monday, June 13 Facebook post from the department, the video of the assault, which has gone viral on social media, occurred around 2:25 a.m. on June 11 at the Whataburger in the 3500 block of Alton Gloor, which is in Brownsville.

The video showed two couples fighting, initially a pair of women fighting on the ground and a pair of men trading blows. At one point, a man leaves his fight with the other man and kicks one of the women in the head. A car blocked the view of what happens to the woman next, but when the view clears that woman is shown knocked out cold on the pavement.

The Brownsville Herald reported a second video released showed people attempting to revive the woman, leaving people on social media to believe she was dead.

According to the police, they did not receive any calls for service at that location during the time of the assault. The department was also made aware of the assault through social media.

“To debunk any social media chatter, the female that was assaulted is not deceased and came in to file the report,” the department wrote in its Facebook post.

The Brownsville Police Department would like to remind the public that if they see any criminal activity or assaults, to please call the police in order for the investigation to start in its early stages.

You can watch the video below: