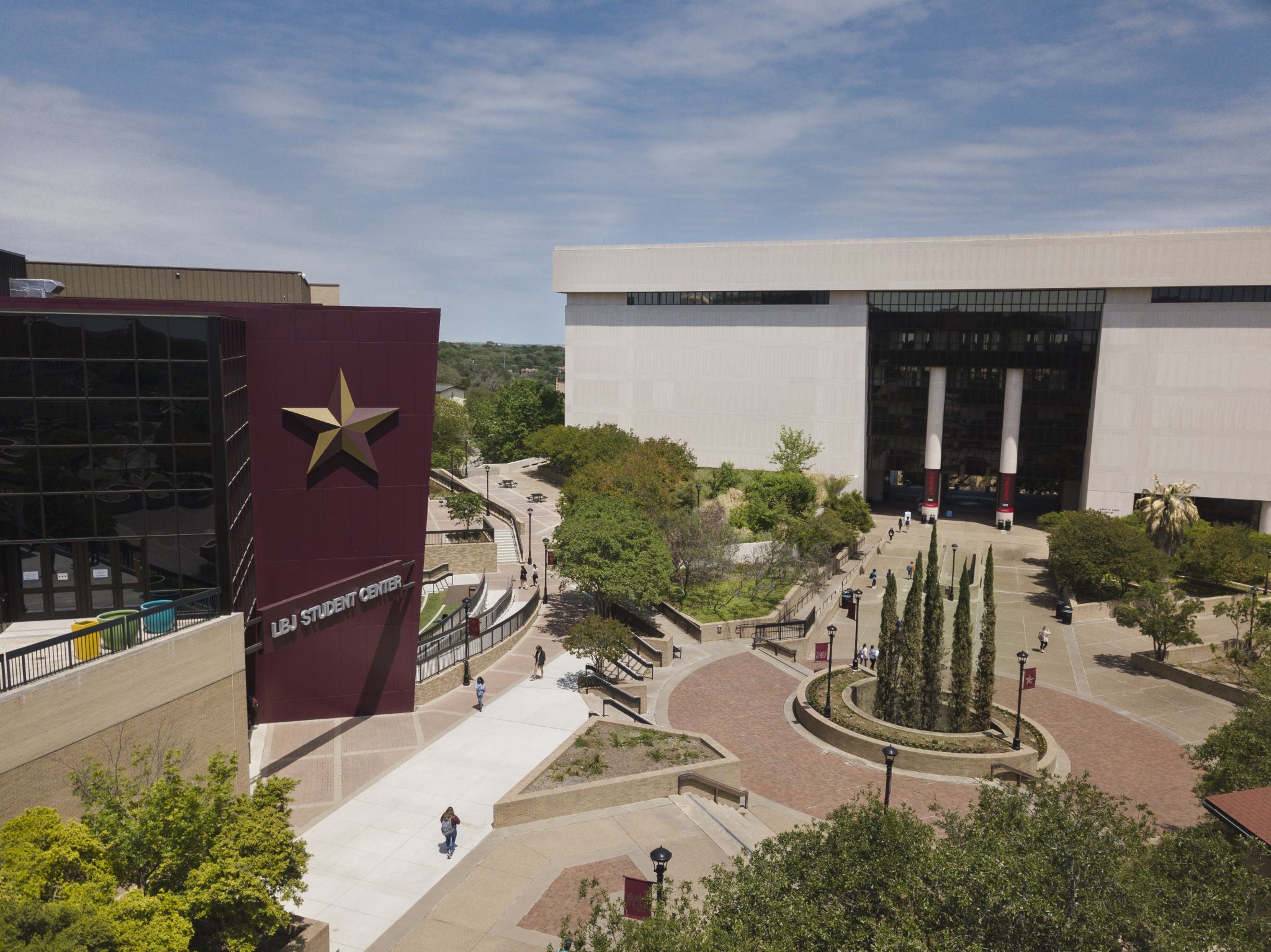 The flyer threat targeted four campus buildings over a three-day period. The buildings that were targeted in the flyers were Jowers, Theatre, Chemistry, and Education buildings. The Texas State University Police Department swept and searched the surrounding areas, according to the release. The buildings weren’t evacuated and the day continued normally.

The campus police department worked with the the Bureau of Alcohol, Tobacco, Firearms, and Explosives agency (ATF),  the University of Texas Police Department, Homeland Security, and the FBI. As of noon on Tuesday, no credible threat to the campus was found, but an increase in police presence will be on campus while the flyers are under investigation.

As of 5:40 p.m. Tuesday, Texas State University police updated that all four buildings didn’t have any suspicious items or activities found in the areas. The Strahan Arena was also searched even though it was not one of the targeted buildings in the flyers. The Texas State Bobcats women’s basketball game against Arlington Baptist saw a heavy police presence during the game as well.

If anyone has any information on the flyers, contact university police at 512-245-2805.