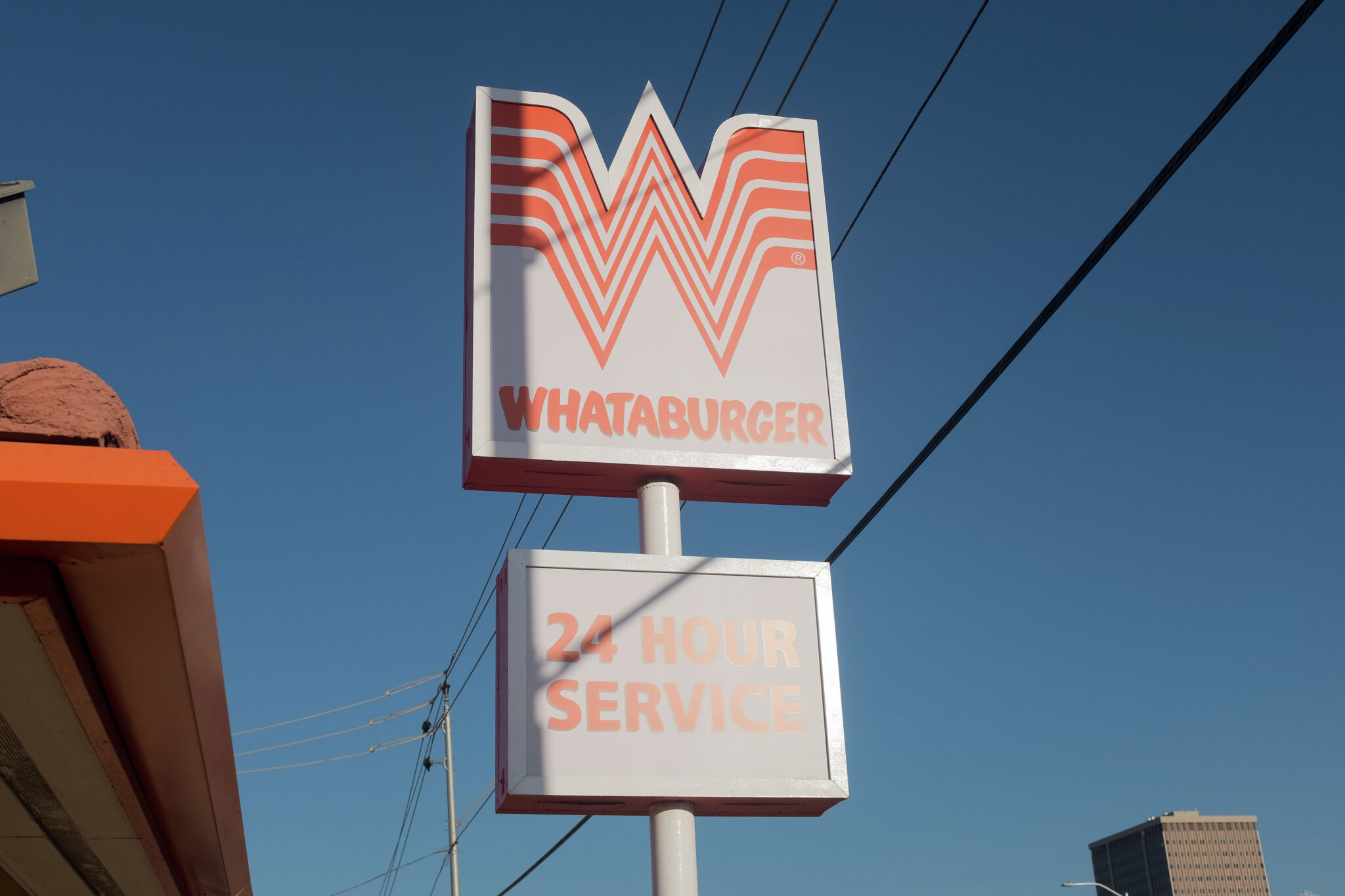 A shooting outside a Whataburger in North Texas has left one dead, according to the Fort Worth Police Department. Family members identified the victim as Zechariah Trevino, 17. WFAA-TV reported that Trevino was a cook at the Whataburger he was shot at and was about to become a father in a few months.

The shooting occurred just after 4 p.m. on Friday, January 20 in the parking lot of a Whataburger, which is across from Paschal High School – the same school Trevino attended. He was a junior, according to WFAA. Police said in a conference on Friday that they believe a shooting took pace after an argument turned into a fight.

Erica Trevino, his mother, told WFAA that her son died while trying to protect his cousin – the teenage girl who was critically injured in the shooting. She was taken to the hospital in critical condition.

“He was caring. He was loving…He did exactly what we taught him to do, that was to protect,” his mother said. “His life wasn’t just taken on selfish acts. He changed all that by standing up for what he believed in, protecting.”

On Monday, January 23, NBC-DFW reported that two people are in custody and police are looking for a third in connection with the fatal shooting. The officers arrested an unnamed juvenile and Daniel Reed, 17. According to police, the suspects in the shooting are not current students at Paschal High School.

Reed is facing a charge of murder and aggravated assault with a deadly weapon.