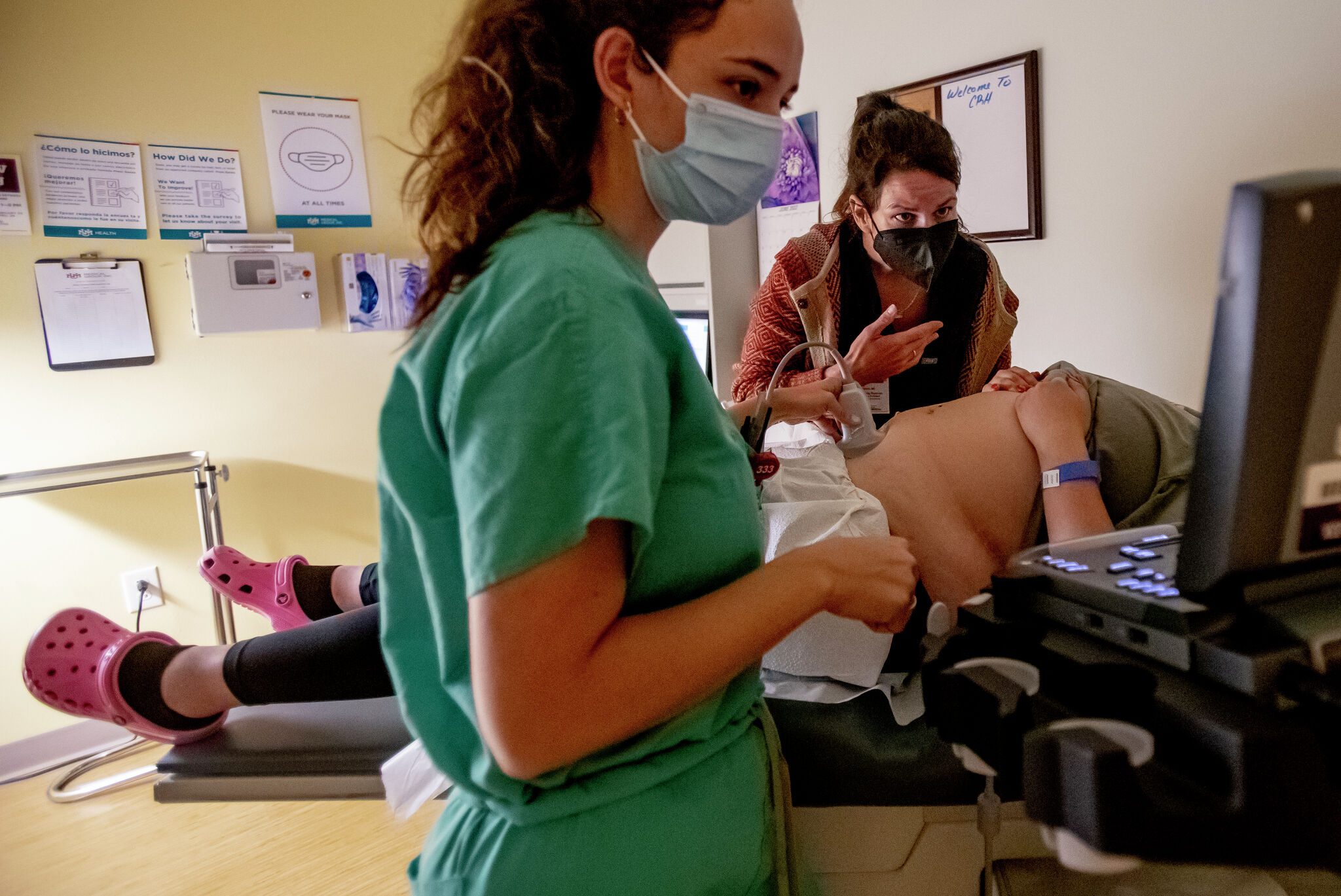 A woman from Austin was excited to have what she called her “miracle baby” after a year-and-a-half of trying to get pregnant, but then her water broke just four months into pregnancy and her doctor told her there was no way the baby would survive. The woman, Amanda Eid, says she needed to terminate the pregnancy but her doctor wasn’t sure if it was legal to perform the procedure because of Texas’ laws, she told CNN.

When a pregnant woman’s water breaks she is at high risk for infection, which would put Eid’s life in danger. But her baby daughter, which she and her partner Josh Zurawski named Willow, still had a heartbeat. That made doctors hesitant to induce labor procedure to save Eid’s life.

Texas has anti-abortion trigger laws that went into effect in August after the Supreme Court overturned the Roe v. Wade ruling. Those trigger laws do allow abortion procedures if there is “a life-threatening physical condition aggravated, caused by, or arising from a pregnancy that places the female at risk of death or poses a serious risk of substantial impairment of a major bodily function.”

But doctors feel that the law isn’t clear on what those terms mean and if the doctor is found providing an abortion that doesn’t fit the exceptions they could lose their license.

“My doctor said, ‘Well, right now we just have to wait, because we can’t induce labor, even though you’re 100% for sure going to lose your baby,’ ” Eid told CNN. “[The doctors] were unable to do their own jobs because of the way that the laws are written in Texas.”

Eid told this story in an ad campaign for Beto O’Rourke’s failed run for governor.

Doctors told Eid that they would only terminate the pregnancy if she was “considered sick enough that my life was at risk.” They told her it could take weeks, days or hours. Hours wouldn’t give her and Josh enough time to seek the procedure out of state, so she waited.

On August 26, three days after Eid’s water broke, she started shivering uncontrollably. Zurawski rushed her to the hospital where she had a fever of 103 degrees and she could barely walk. She developed sepsis in her body due to prolonged infection. Doctors said she was sick enough to terminate the pregnancy, but even after the procedure Eid was still severely ill.

She was only able to recover in the intensive care unit where doctors inserted an intravenous line near her heart to give her antibiotics. She eventually pulled out of sepsis. Her uterus received severe scarring from the infection and that may make future pregnancies more difficult.