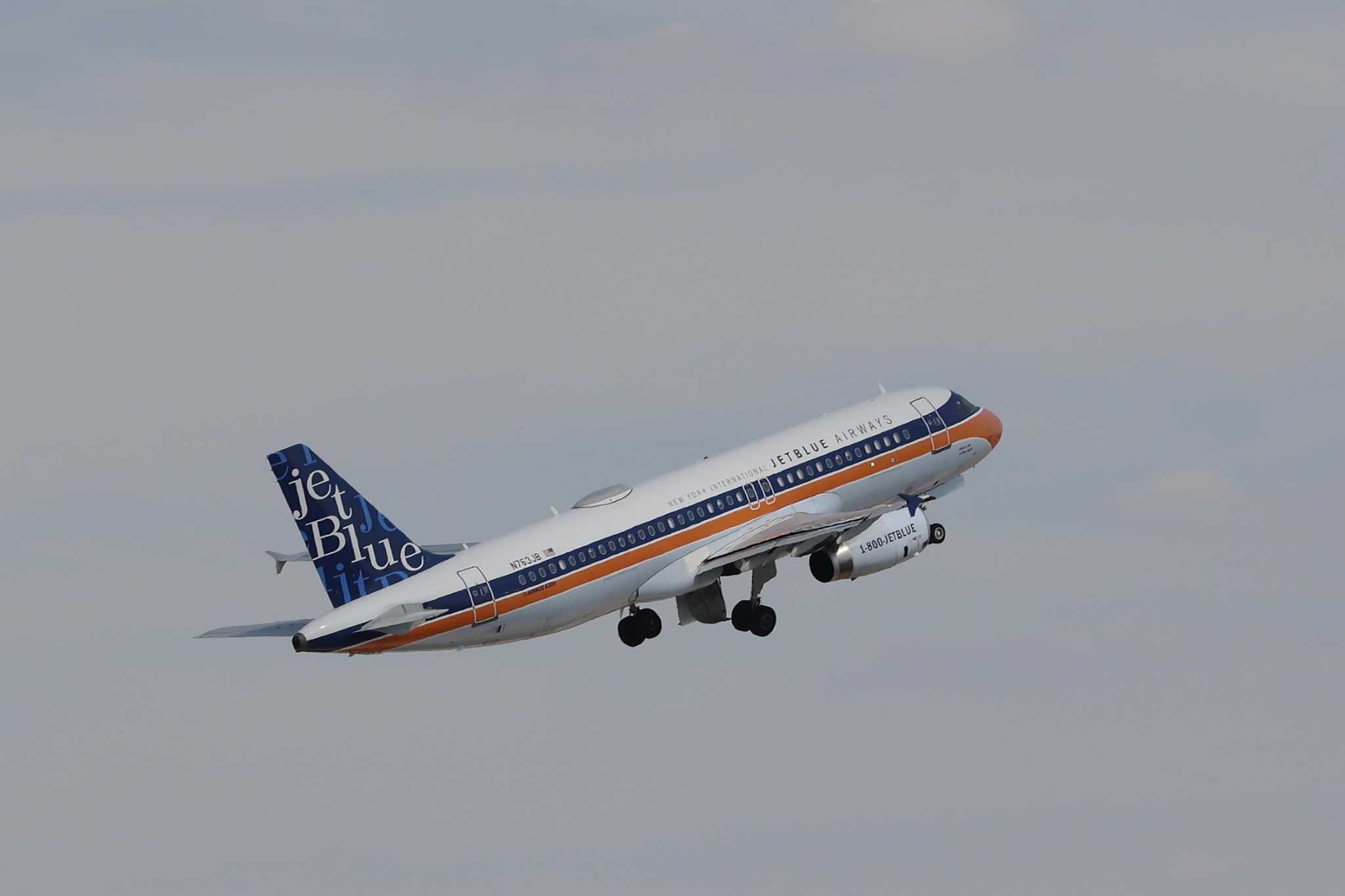 Texans are ready for some turkey and family time this year.

Travel in the Lone Star State is expected to near pre-pandemic volumes. And AAA expects this Thanksgiving to be the sixth-busiest for Texas since it started tracking in 2000.

“With travel restrictions lifted, more people are planning to get away this Thanksgiving,” said Daniel Armbruster, AAA Texas spokesman.

On ExpressNews.com: San Antonio airport to add 1,000 parking spaces as holidays near

The majority — 3.6 million — of Texas travelers will be making their trips by automobile, but air travel comes in second with 238,000 people expected to take flight.

“It’s exciting that hopefully we are putting this pandemic episode behind us and we are back to quote-unquote normal operations,” Bartlett said. “We’re prepared to address and handle the volume of people, so it’s exciting for us.”

Bartlett said the airport starts seeing an influx in Thanksgiving travelers on the Friday before the holiday, and numbers remain high through the following Monday, but the day before Thanksgiving is always the busiest day.

In 2019, 15,695 people traveled through the airport the Wednesday before Thanksgiving, but that plummeted to 6,259 in 2020 as people avoided travel to prevent spreading the coronavirus. Last year, Wednesday travelers were up to 15,476 people, and this year the airport is expecting 17,279.

Daniela Gaona, 18, is one of the thousands of travelers flying out of the airport this holiday season. The San Antonian hopped on a plane Thursday to see family in Mexico. It was her first time flying solo.

“I haven’t seen them in a while,” Gaona said of the relatives she looks forward to visiting.

Early on in the pandemic, Gaona worried about flying. But she feels safer now that she has been vaccinated and even has had a mild case of the virus.

Kisa Nichols, 43, drove up to San Antonio from Corpus Christi on Thursday. She was flying to California to pick up her niece and nephew and bring them back to Texas for the holiday. Nichols said it was easier to get a direct flight out of San Antonio than Corpus and that everything had run smoothly as she got to the airport and through security.

Nichols said she had gone nearly two years without seeing her family in California, but she returned to traveling last summer.

Bartlett said the airport spruced up its facilities with extra cleaning and landscaping ahead of the holidays, in part to leave a lasting impression on many flyers who only travel a couple of times per year.

And he said the airport is staffing up to meet demand. The elevator and escalator contractor, for example, will be on standby beyond usual hours in case of a malfunction or breakdown that needs repairs.

On ExpressNews.com: 7 places to get an alcoholic drink to go at the airport

Parking also has been a major focus for the airport heading into the holidays. SAT added about 1,000 overflow parking spaces in two surface lots as officials braced for more travelers. Throughout the year, the airport’s parking garages have had to close because they reached capacity.


And for the first time, San Antonians seeking valet parking at the airport can reserve their space ahead of time. Airport Director Jesus Saenz has said that will help officials get a good idea of how many people they can expect during the holidays.

People should get to the airport two hours ahead of domestic flights and three hours ahead of international flights, said Patricia Mancha, Transportation Security Administration spokesperson. That is especially important between 6 and 9 a.m. since those are some of the busiest times at the airport.

And knowing what’s in your luggage is critical, Mancha said. She recommends emptying your bag before packing so you don’t accidentally leave a prohibited item in it.

Food and cookware are popular around the holidays, but there are many items that can’t go in carry-on luggage. Cooking items like knives and skillets that could be used as weapons have to go into checked baggage.

People wanting to take their favorite Thanksgiving fixings to grandma’s house this year have to be careful with how much they bring if it is a liquid.

“If you can spill it, spread it, pour it or pump it, it’s limited to 3.4 ounces,” Mancha said. “So potatoes — you can bring as many potatoes as you can carry in your carry-on. But once they become mashed potatoes, 3.4 ounces.”

Tamales are among the most popular foods about which Mancha gets asked. Though she said they are allowed on planes since they aren’t a liquid, she said people should be careful if flying internationally. Pork, for example, cannot be taken into Mexico, and travelers cannot bring pork into the U.S. from another country.