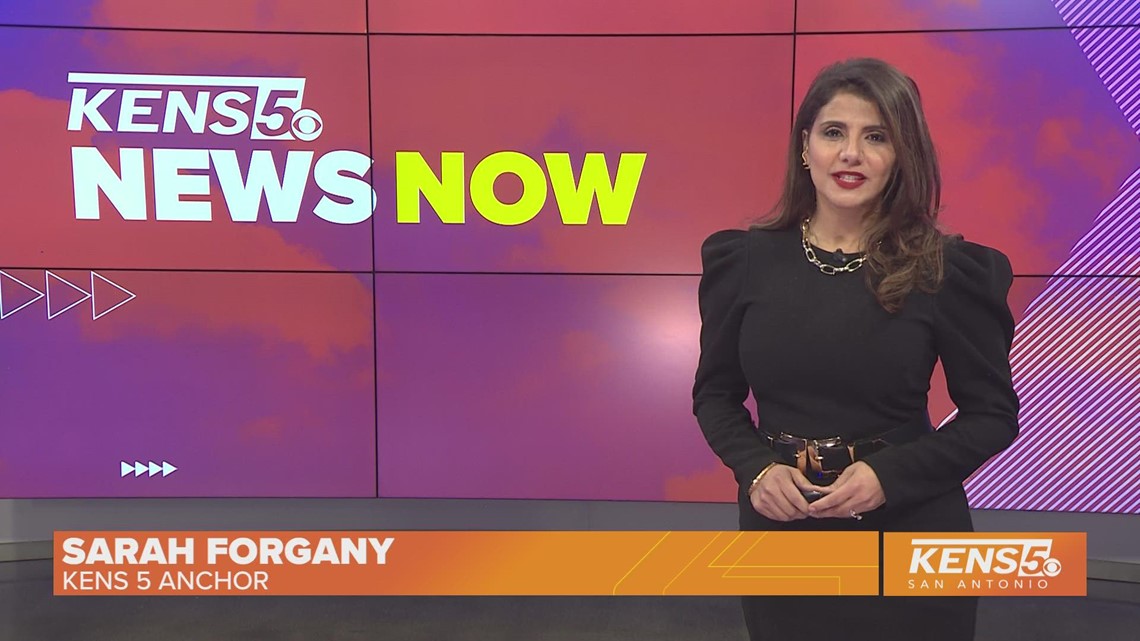 SAN ANTONIO — A woman was hit by a stray bullet while sitting at an east-side with her husband early Wednesday.

Police were called out to the Methodist Converse Emergency Center at 6400 Mallard Meadow around 1:25 a.m. for reports of a woman shot.

When officers arrived at the location, they found a woman in her 40s with a gunshot wound to the back of her leg.

The victim told police she had been sitting with her husband at the basketball court when she heard what sounded like a firecracker and realized she’d been shot.

READ MORE: Woman hit in leg by stray bullet while she was sitting at park on east side

Counselors will be available for students at Jefferson High School after chaos erupted on Campus Tesday.

There was a false alarm of a shooting inside Jefferson High School, and now school officials say they will review the process of parent notification and reunification procedures. San Antonio ISD also said 29 district officers and 58 SAPD officers responded to the chaos.

KENS 5 obtained video, from inside the school, which shows officers sweeping classrooms making sure students and staff were safe.