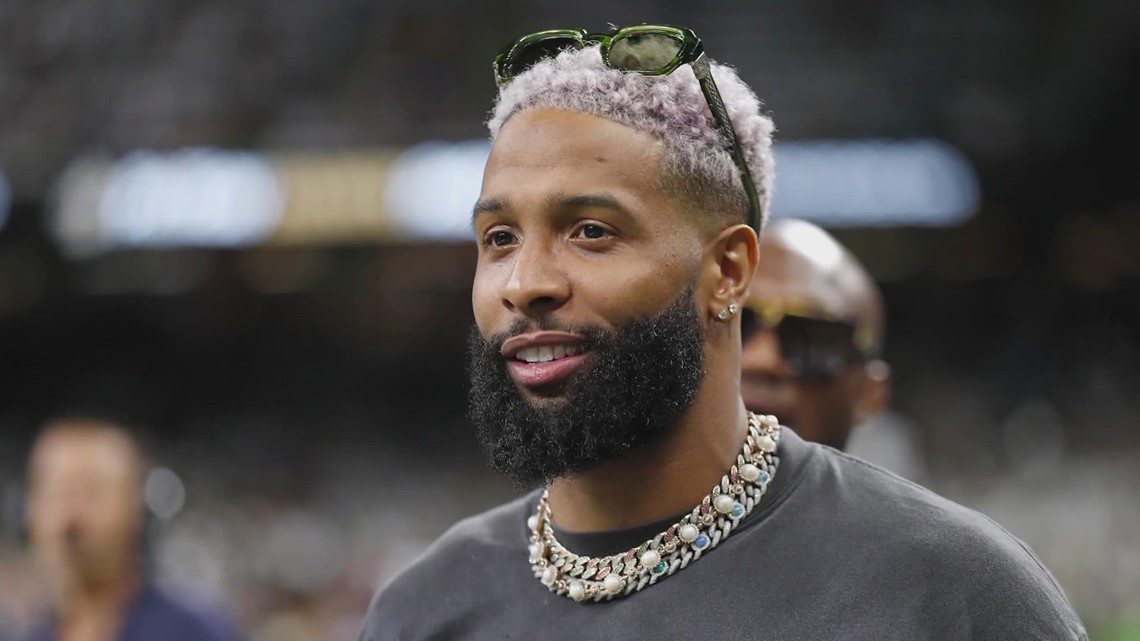 Cowboys fans say they are grateful for the way the team has been playing.

”Grateful for Cowboys and Cowboys nation and to be here baby! Let’s get this win baby! That’s right,” said Castro.

But the talk around the portable dinner table is whether Odell Beckham Jr. will join the team or if the wide receiver will go back to his home team, the New York Giants. That’s why this Thanksgiving Day game is being called the Beckham bowl with the two teams playing each other.

”Definitely be a good weapon for the team. We need that,” said a Cowboys fan.

”I know he’s got to decide. He should pick the Giants no matter what. There should be no other option. I’m going to be upset if he chooses the Cowboys,” said a Giants fan.

OBJ is 30 years old and coming off a torn ACL injury and wants $20 million a year.

If the Cowboys fans have their way, he will join the team and hopefully be a part of history.

”If we get him, come get that 6th ring dude! You know it’s coming,” Castro said.