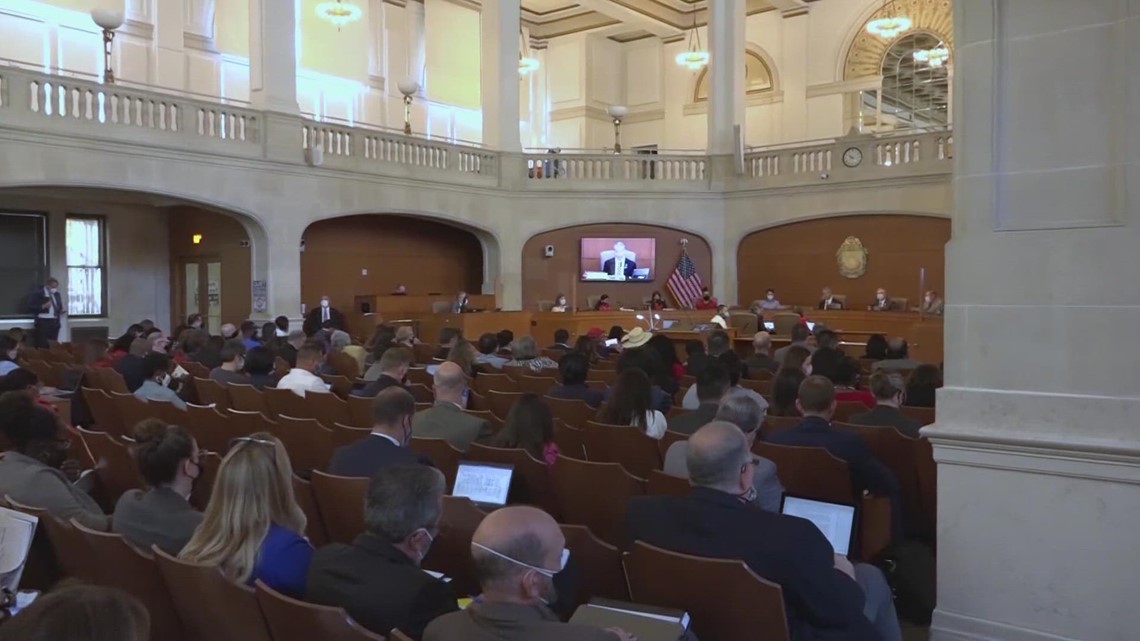 After censuring one council member and calling for another’s resignation, city leaders say it’s time to set new rules for their own behavior.

The measure would outline behavioral expectations and lay out specific punishments for violations. It’s not clear when council will begin drafting the rules, though.

Members called for the guiding document in the same resolution they used to scold councilman Mario Bravo for “berating” councilwoman Ana Sandoval.

“A code of conduct is worth doing if members of council are committed to it,” said Rod Gould, a city management consultant. “If they’re not, it’s just an exercise.”

“It can improve overall performance, which also improves the reputation of the council and can enhance confidence in local government,” he said.

Gould said codes of conduct “should take it up another notch.”

“They have to own it. They have to believe in it and enforce it,” he said. “The best councils and boards are the ones who take this very seriously.”

Gould said councilmembers should write their own rules, instead of relying on staff to draft a code for them or borrowing a code from another municipality. The document should be broad, he said, and written in plain-spoken language.

The consultant also recommends councilmembers revisit the document once or twice a year to grade their performance and consider updating their expectations.

“The public is taking note,” he said. He argues elected officials set an example for their constituents.

Meetings will run more smoothly, he says, if members and constituents have earned each other’s respect.