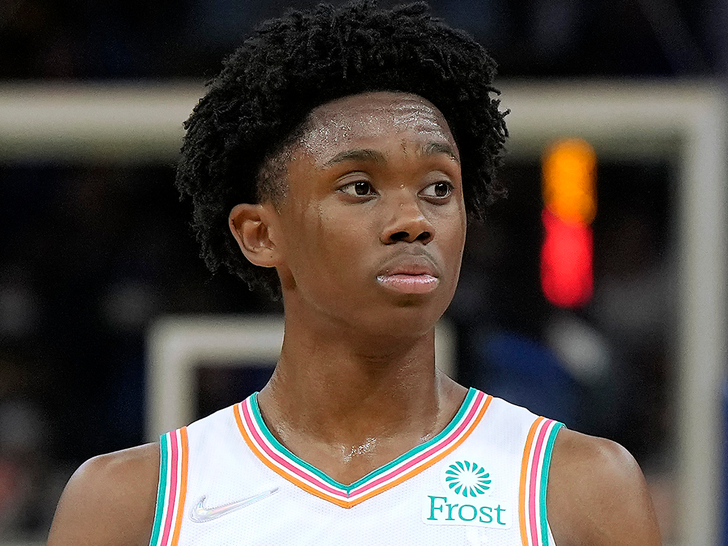 The therapist who claimed Joshua Primo exposed himself to her on multiple occasions has now settled her lawsuit with the former San Antonio Spurs player and the NBA org. … TMZ Sports has confirmed.

The woman’s attorney, Tony Buzbee, said in a statement Thursday afternoon all parties “agreed to resolve this matter.” Details of the settlement were not released.

The lawsuit was initially filed just two weeks ago in Bexar County, Texas — and in it, Hillary Cauthen accused Primo of wrongdoing nine separate times. 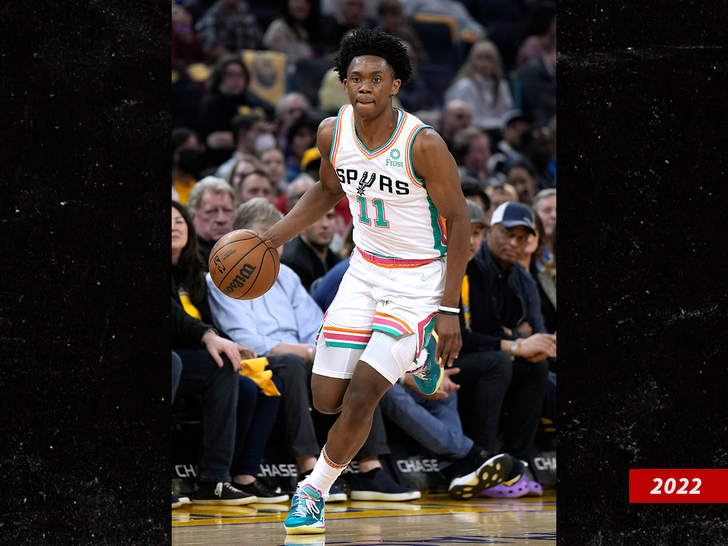 She said he would expose his genitals to her during individual private sessions — each time growing “progressively more extreme.”

Cauthen claimed in her suit that she complained about Primo’s behavior to Spurs officials, but said they turned a blind eye to it and refused to punish the 19-year-old because he was an up-and-coming player with big potential.

She sued for unspecified damages.

For Primo’s part, his attorney William J. Briggs II, said in a statement shortly after the lawsuit’s filing that the basketball player never intentionally exposed himself to Cauthen. He called her allegations “either a complete fabrication, a gross embellishment or utter fantasy.”

Primo was waived by the Spurs on Oct. 28. He’s yet to sign on with a new team.