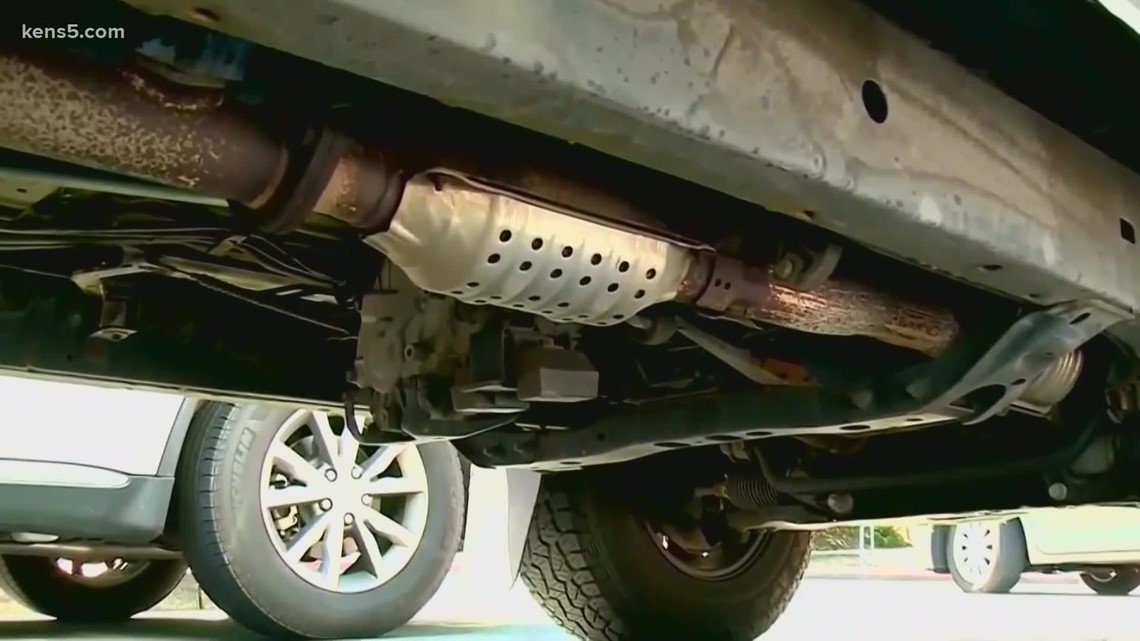 It happened early Monday morning at an apartment complex on Thorpe Lane in San Marcos.

SAN MARCOS, Texas — Three people are in jail in San Marcos after police say they were caught trying to steal catalytic converters at an apartment complex.

It happened early Monday morning at an apartment complex on Thorpe Lane.

Police say they found the first suspect hiding in the bushes and later found two other suspects in a nearby car. All three are from the Houston area, officers said.

After a K-9 search, police discovered two hand saws and 22 blades. They recovered two catalytic converters. One of them has already been returned to the car’s owner.

All three suspects were taken into custody. Police are still investigating.