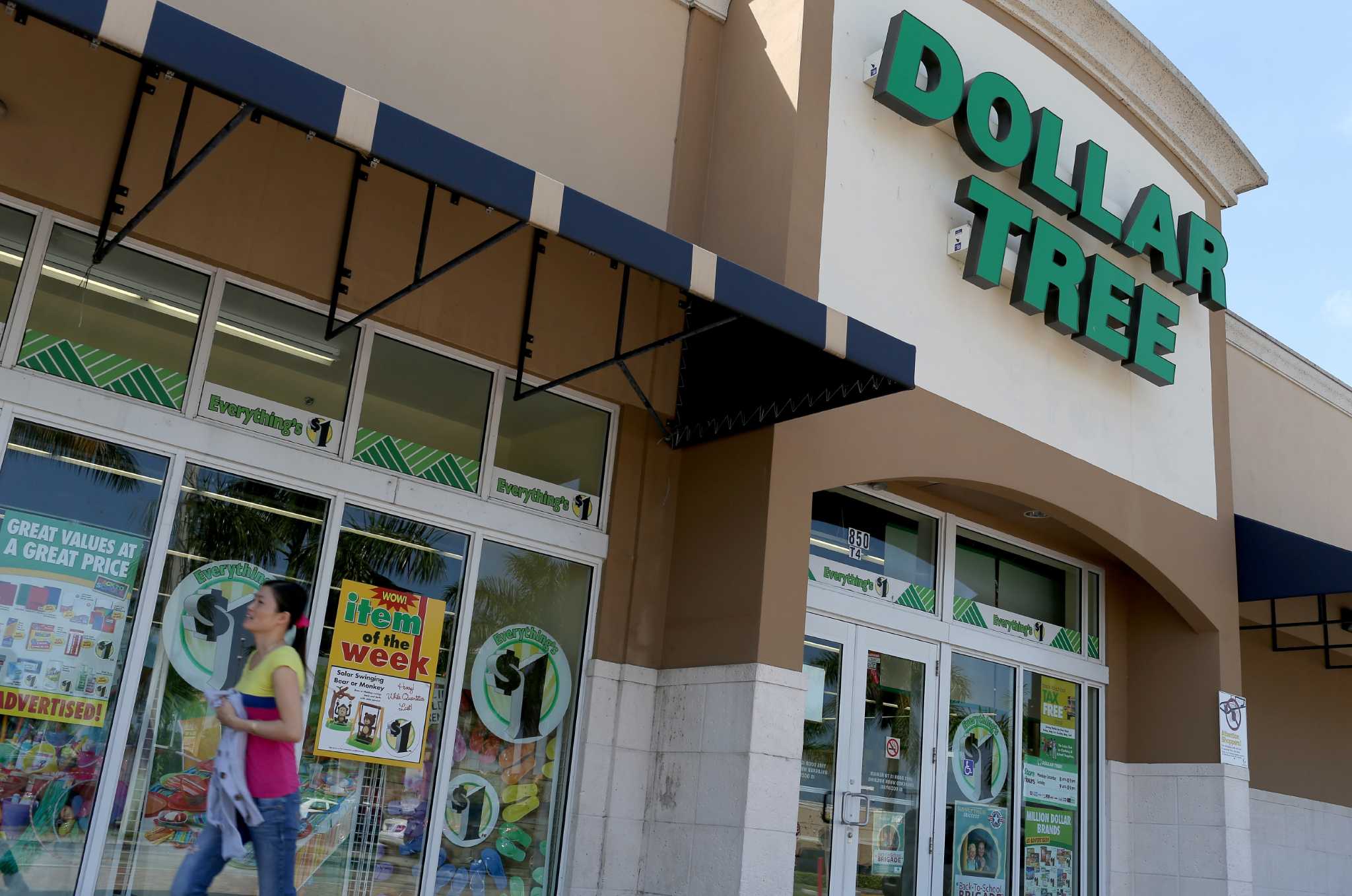 A viral TikTok recently revealed the horrors of what it looks like at a Dollar Tree in Austin that has one employee on staff. User Felipe_bazan posted a video that showed one manager named Maggie scrambling to run the location by herself.

The video, posted on April 30, highlighted walls of boxes all over the Montopolis Dollar store, shelves unstocked, and how people who don’t even work at the Dollar Tree are helping Maggie. The employee told the TikToker that the store was closed three days prior because she stopped working due to working long hours alone and not receiving a break.

In a recent video on Wednesday, May 5, Felipe_bazan updated his page to say the Dollar Tree has been closed since his video went viral. It has received more than 3.8 million views and 587,000 likes. He captioned it, “This is wrong guys.”

“Walls of boxes, all by herself,” the TikToker said in the video. “This is unacceptable.”

Lately, Dollar Tree has been dealing with backlash as employees are starting to speak out about their work environments. On April 22, U.S. Senator Patty Murray (D-WA), Chair of the Senate Health, Education, Labor, and Pensions (HELP) Committee, wrote to the chief executives of Dollar General and Dollar Tree — which also owns Family Dollar — to protect workers and demand answers about the companies’ unacceptable treatment of their employees. It comes as a flurry of reports, lawsuits, and investigations have revealed unsafe working conditions and wage violations at the dollar store chains, despite record growth and profits.

“As the company’s business grows, particularly in low-income communities, more and more…workers will face low wages, insufficient benefits, and unsafe working conditions,” wrote Senator Murray. “I call on you to explain [these] shameful labor practices and commit to improving conditions for workers moving forward.”

In the viral video, several in the comments were also taken aback by the footage. Tay wrote, “they raised their prices but they can’t take better care of their employees? smh.”

Below is the TikTok: