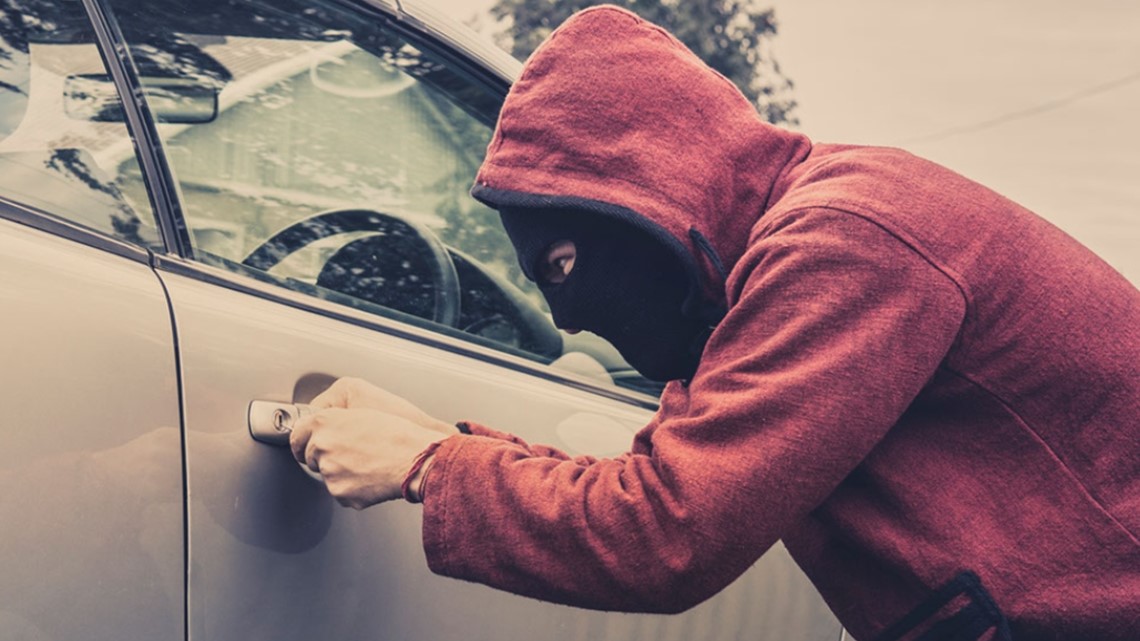 SAN ANTONIO — As shoppers hunt for bargains, some people are looking for a ‘real steal.’

Texas is among the top five states for holiday auto theft, according to the National Insurance Crime Bureau (NICB).

“It only takes a matter of seconds for someone to jump in a vehicle, put it in reverse and take off,” said Officer Ricardo Guzman, a spokesperson for SAPD.

During the holidays, parking lots become a magnet for thieves.

Officer Guzman says more than of half of stolen vehicles are left unlocked.

“So, make sure you lock your doors,” he said. “Try to avoid parking in dark areas. You can also stop leaving visible things in the cars. Having shopping bags and brands in the back seat or in the trunk where people can see them; these are all things you want to avoid.”

The Bexar County Sheriff’s Office (BCSO) asks shoppers to refrain from going over receipts in their vehicles, as it presents an opportunity for carjacking.

Here are ways you can make your vehicle more secure:

“We have a SAFFE [San Antonio Fear Free Environment] unit,” said Officer Guzman. “Those community policing officers are going to be in communication with representatives for stores and the district.”

SAPD officers will be out patrolling shopping malls and areas of high theft, making sure Christmas cheer isn’t driven off by greedy grinches.

The NICB expects the U.S. will reach a million stolen vehicles by the end of the year. That’s about half of San Antonio’s metro population. It’s also higher than pre-pandemic theft reports.