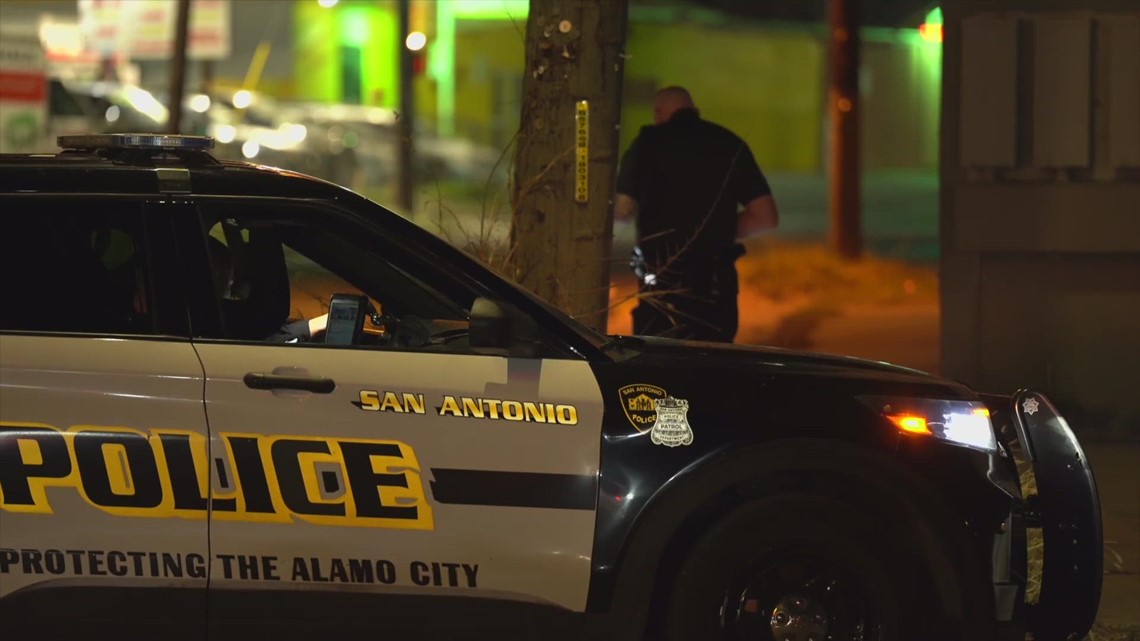 The two minors were walking when shots were fired, hitting one in the hand and the other in the foot.

SAN ANTONIO — Two boys were shot in an apparent drive-by shooting on the southwest-side of town early Thursday.

Police say the two minors were walking along South Zarzamora St near Walton Avenue around 2:45 a.m. when shots were fired.

One boy was shot in the hand while the other had a gunshot wound to his foot.

Both were taken to the Children’s Hospital downtown but they are expected to recover.

Police do not have much to go on regarding a possible shooter at this time because they say both boys would not cooperate with their investigation.