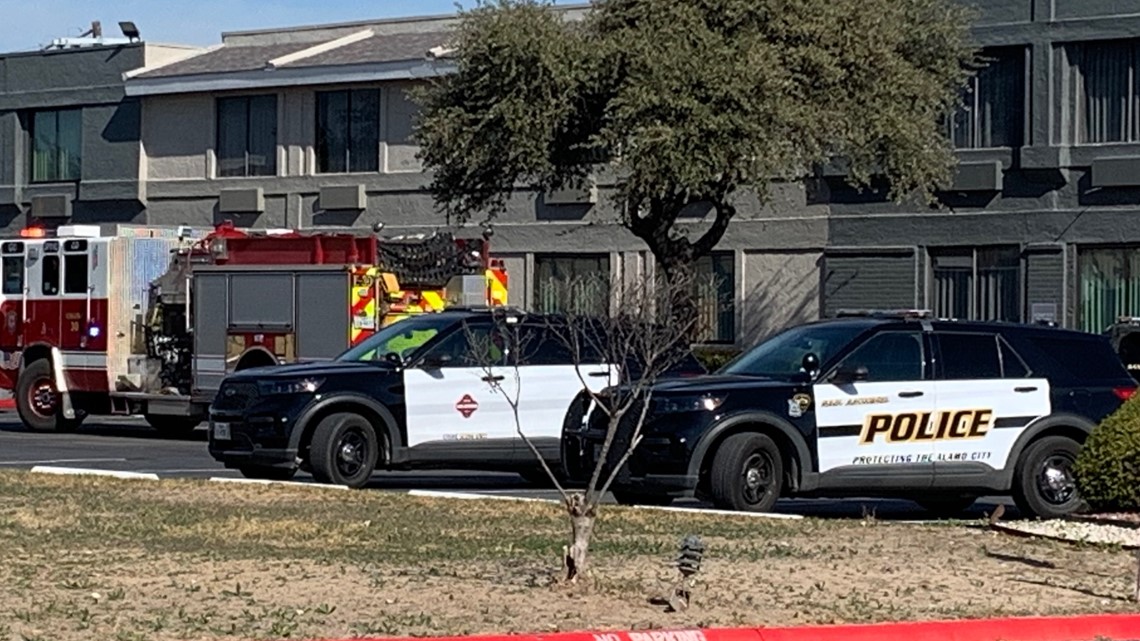 SAN ANTONIO — Two bodies were found by housekeeping staff at an northeast-side motel Tuesday morning, according to police.

Police said the bodies both appear to be female in their late teens, or early 20s.