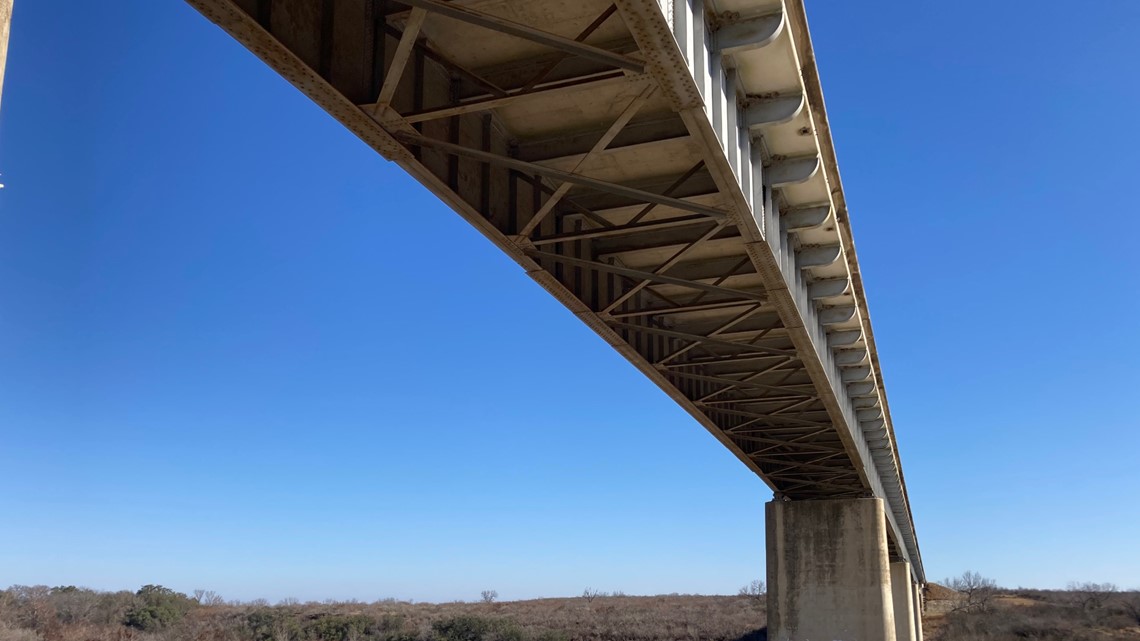 The accident happened at the Nueces County Bridge along Highway 83 by the Zavala County like at about 4:15 a.m.

SAN ANTONIO — Two people have died in an accident on a bridge in Zavala County Wednesday morning.

The accident happened at the Nueces County bridge along Highway 83 by the Zavala County line at about 4:15 a.m.

Zavala County officials posted on Facebook that two fatalities were reported with this crash. The post also said others in the same vehicle were injured.

Officials did not say what led up to the accident or if any other vehicles were involved.

The bridge was close for several hours while the accident was investigated.