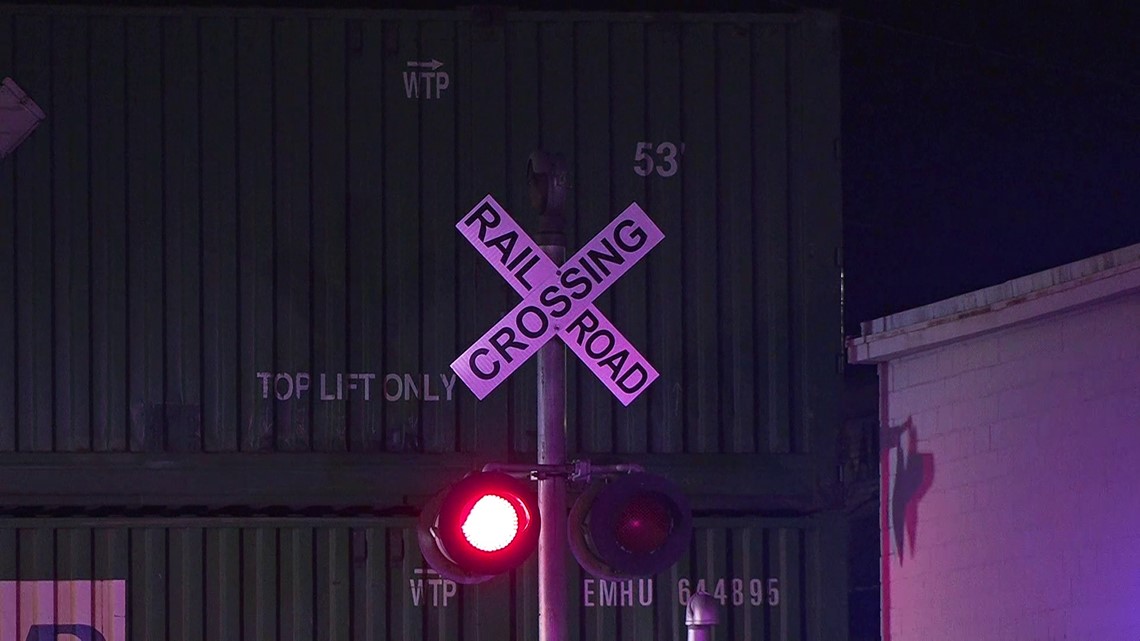 The railroad was shut down for a short time while officials investigated the accident.

SAN ANTONIO — Officials with Union Pacific confirmed that a pedestrian was hit by a train late Saturday night.

It happened around 10:30 p.m. at Lombrano Street and North San Marcos just northwest of downtown.

When officers first arrived, they walked along the railroad tracks and didn’t locate anyone. They continued to search and found a person in critical condition close to or on the tracks.

The victim was taken to BAMC in critical condition.