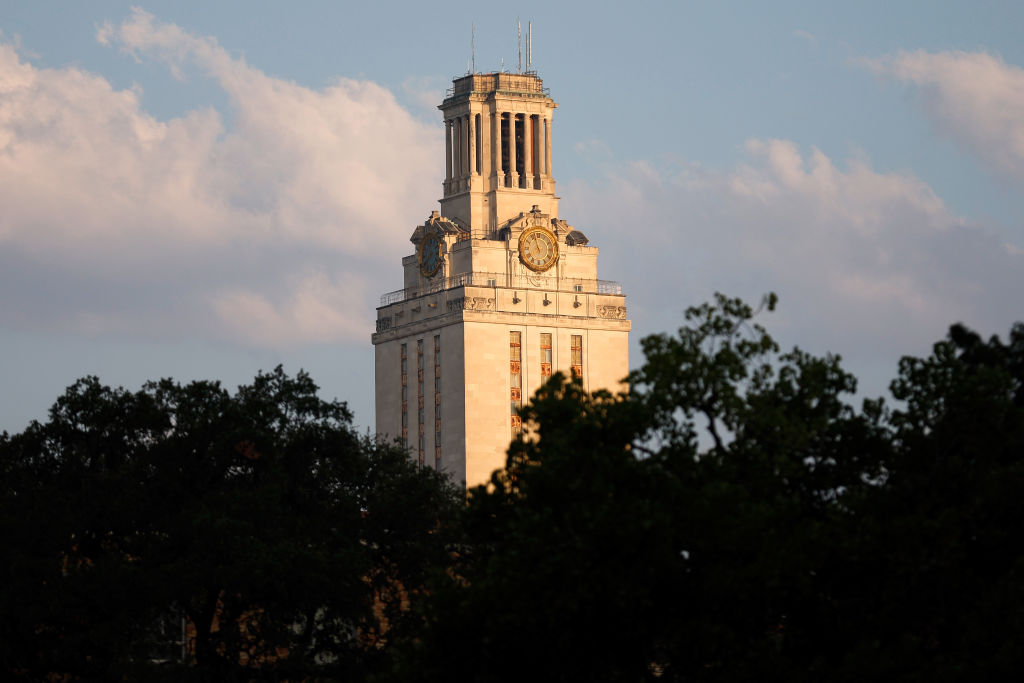 For the first time in 85 years, a pillar of Austin’s skyline, the UT Tower, will undergo major upgrades. The announcement was made during the annual State of The University Address on Tuesday afternoon, September 20.

University of Texas President Jay Hartzell said in the address that Chairman Kevin Eltife and the UT System Board of Regents will make an announcement on the future renovation project, according to Austin’s NBC-affiliate TV station KXAN.

“The Tower endures as a beacon for truth-seekers, academic excellence and achievement, on the very spot where our first learning community gathered,” Hartzell’s prepared remarks said. “Soon, the Tower will shine even brighter.”

Hartzell is referencing an inscription on the tower that reads, “You shall know the truth and the truth shall make you free.” He also mentioned UT’s sixth president, Dr. William Battle, called truth and freedom the foundation of education, character, and progress.

Hartzell’s remarks also described the university as a special place and reflected on the connection between Austin and UT.

“We are building a campus for the next century. From the recent Gary L. Thomas Energy Engineering building to the Stedman Gardens on University Avenue, the Moody Gardens at the Blanton Museum and the announced project honoring the Precursors on the East Mall, exciting efforts are underway,” Hartzell’s commentary said. “But perhaps no physical space on campus is more photographed or more recognizable than the UT Tower.”

The UT Austin Tower stands an impressive 307-feet tall and was completed in 1937. Through the years, it has served as the university’s most distinguished landmark on the Forty Acres.

It also is a staple in Longhorns football, glowing bright burnt orange in support of the team’s winning games, along with a host of other significant events and celebrations.

According to its history, much of the main building is used for administrative offices. Students can still study in the grand reading rooms.