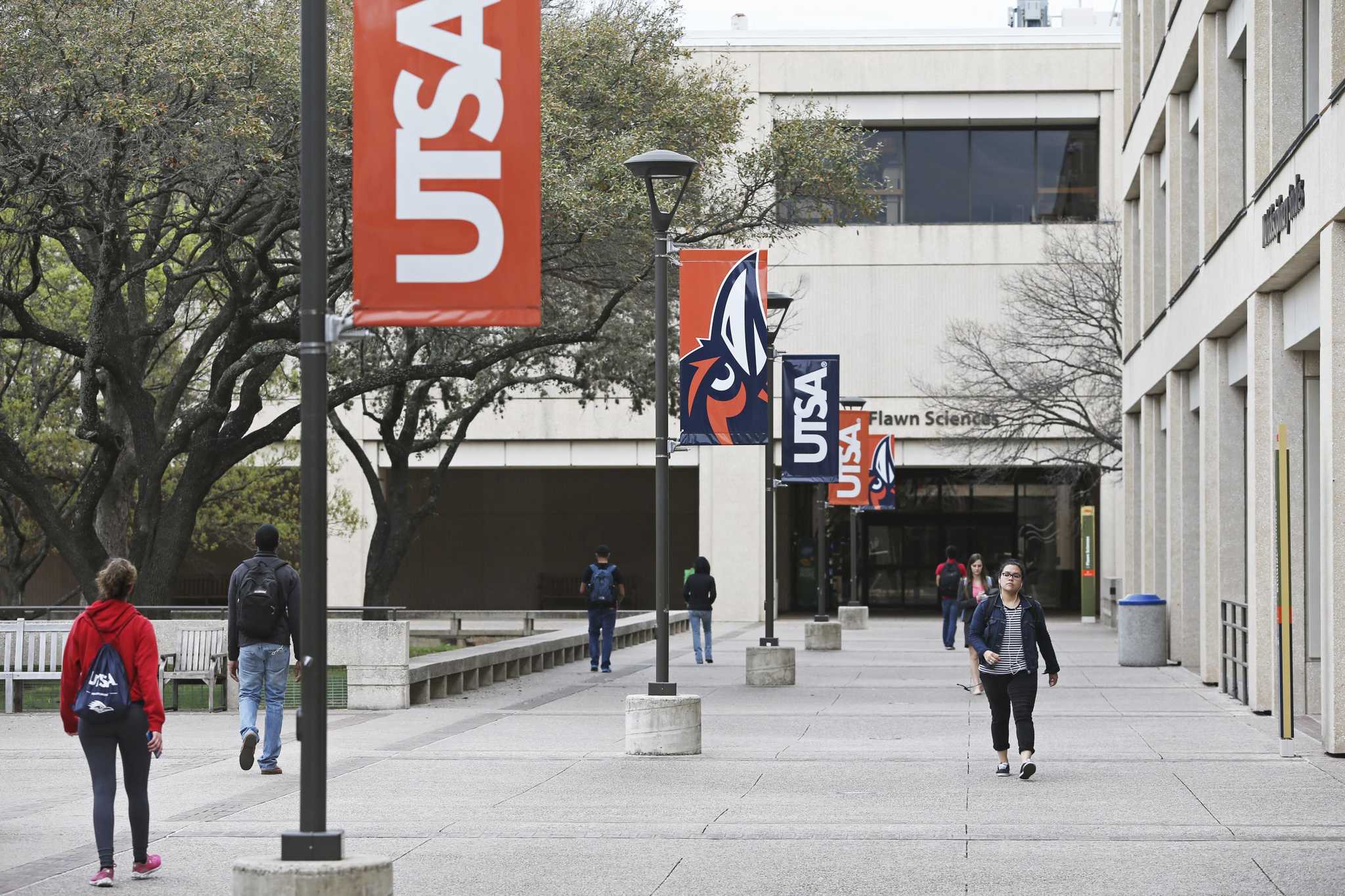 “In compliance with the directive, TikTok can no longer be accessed by any user via any UTSA network, wired or wireless,” UTSA said in a screenshot of an email sent to students shared by News 4 reporter Jordan Elder on Twitter.

Here is what students received: pic.twitter.com/LyXIsHUfiB

MySA reached out to UTSA for comment on the TikTok ban. Reports broke Tuesday, January 17, that UT-Austin also blocked access to the video sharing app on its Wi-Fi and wired networks in response to Abbott’s directive. The University of North Texas in Denton also blocked TikTok on its networks.

The ban issued by Abbott also directed the Texas Department of Public Safety to look at banning TikTok on government employees’ personal devices. TikTok is owned by the Chinese company ByteDance Ltd. and FBI Director Christopher Wray expressed concerns in December 2022 that the app is also in the hands of the Chinese government, which “doesn’t share our values.”

Abbott was more forward in his reasoning behind the ban, saying it would protect a “trove of potentially sensitive information” from being accessed through TikTok users by the “Chinese Communist Party.”