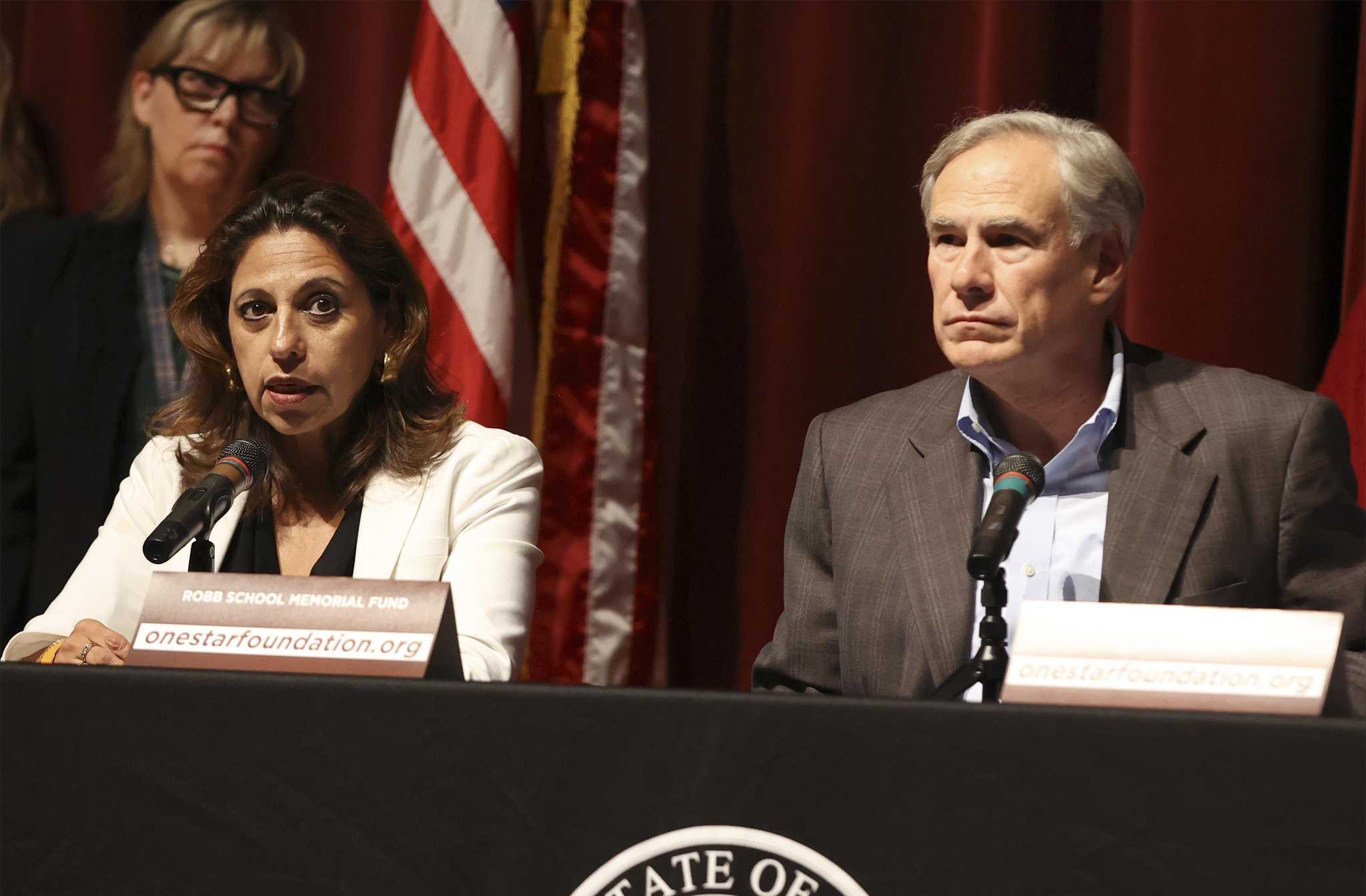 Uvalde District Attorney Christina Mitchell Busbee, hearing from her for the first time since Texas Rangers opened an investigation into the Uvalde mass shooting, appears to have investigated whether or not victims in the classroom were shot by police.

“We needed to just make sure that none of the officer’s that went into that room — none of their bullets killed the children,” Busbee testified.

It was not clear from her statement to Judge Catherine A. Mauzy if officers shot students and Busbee’s office was not immediately available to comment.

Busbee’s testimony came as hearings opened for Texas State Sen. Roland Gutierrez’s lawsuit against the Department of Public Safety over the release of public records regarding the May 24 massacre at Robb Elementary. Busbee argues that any release of information amid the investigation would compromise witnesses or possible defendants.

Busbee testified that if witnesses don’t know that they are the subject of an investigation then they will not be able to “lawyer up” and change their story. She said witnesses could say that they can’t remember certain details that might have been published by the media. Gutierrez has requested 911 transcripts, police procedures, body camera footage, ballistics reports, and any reports on DPS presence.

Busbee argued that the release of the hallway video by Austin news outlets was only a small piece of larger investigation. She said that released information could compromise any possible criminal charges.

“I would ask for time to do my job. Time and patience,” Busbee said.

Uvalde CISD Police Chief Pete Arredondo’s possible termination has been delayed again as hearings open for a Texas state senator’s lawsuit against the Department of Public Safety over the release of public records regarding the Uvalde mass shooting.

The Uvalde CISD school board delayed a Thursday, August 4, hearing over the embattled school police chief’s termination due to “a scheduling conflict,” CNN reported. Arredondo will remain on unpaid administrative leave.