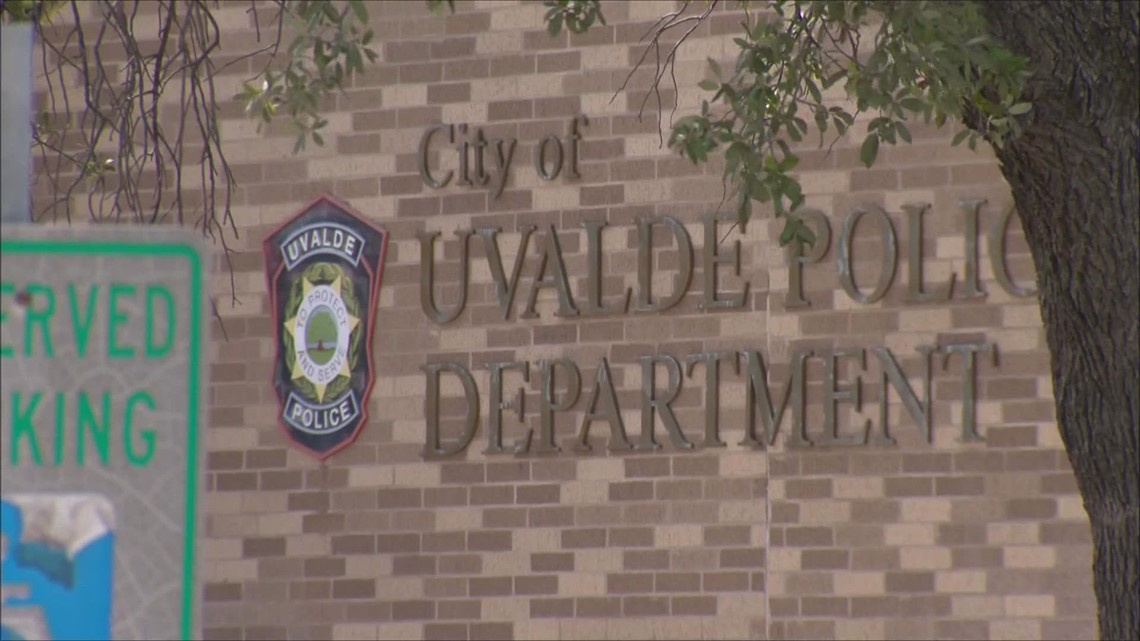 UVALDE, Texas — The mayor of Uvalde says a lieutenant will soon be out of the Uvalde Police Department.

This comes one day after a CNN report showed Lt. Mariano Pargas knew eight or nine children were alive and needed to be rescued insde the classroom at Robb Elementary School.

Pargas was the acting police chief on the day of the shooting back in May.

Mayor Don McLaughlin told CNN following the report, Pargas will no longer be a member of the Uvalde Police Department. It could happen by the end of the week, if not sooner, according to the mayor. Pargas has been on leave since July.

Lt. Pargas called Uvalde PD dispatchers to get more information after they relayed a call over police radio from 10-year-old Khloie Torres. In it, Khloie tells dispatchers the room is full of victims and begs for police to come into the classroom.

The phone call now shows for the first time, that a senior officer was made aware of 911 calls from inside the classroom.

It took more than 30 minutes after the phone call before the shooter was killed. This new informaton is not sitting well with Mayor McLaughlin.

He says this now gives city officials reason to stop paying Pargas, and says the phone call should have sped things up.

“I think if we’d have had this, all this, and I think if we would have had your video and what we saw and everything we saw last night, I think Mariano would have been gone sooner, in my opinion,” said Mayor McLaughlin.

McLaughlin says recent reporting has left them blindsided, as law enforcement is not providing them with updates.

He says he’s going to continue to push for information.