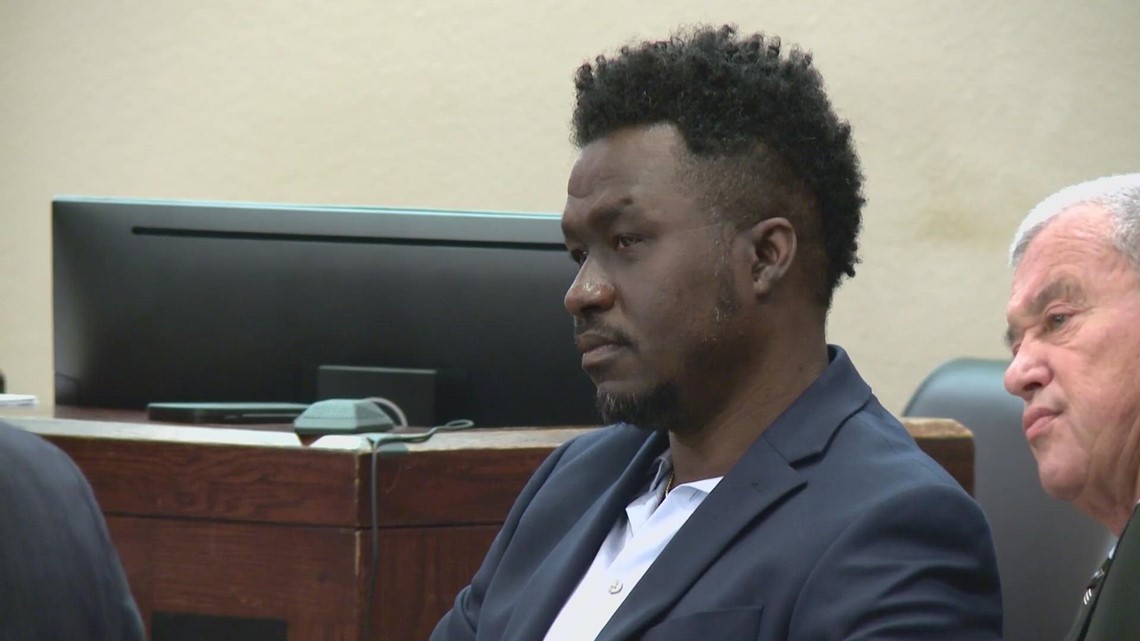 Andre McDonald faces life in prison if convicted of killing his wife, Andreen, who was a mother and businesswoman.

Judge Frank Castro heard arguments in the defense’s motion to suppress, which entailed criticisms of multiple search and arrest warrants in the days following Andreen’s disappearance.

The defense aims to have the judge dismiss evidence that’s believed to have been obtained illegally by law enforcement or a third party.

Lozano testified he was ordered by his supervisor to conduct a welfare check at the McDonald’s residence in north Bexar County on March 2, 2019, the day after Andreen was reported missing.

“When we got there we saw the garage door, the damage on it and that was like a red flag for us,” Lozano said.

No answer at the front door led deputies to enter the residence through a window that was left ajar in the back of the house.

“We didn’t know if anyone was gonna be hurt inside the house. That’s why we looked through the windows. Like I said, one window was open. We decided to go in and get a good visual of the house.”

The state argues the deputies’ entry into the home met the criteria for probable cause. But the defense had a different take.

Just hours after the welfare check, McDonald was arrested and charged with tampering with evidence.

Some evidence will be permitted related to warrants executed on March 1 and 2. The defense intends to finalize its arguments by mid-day Friday.

Opening statements in the long-awaited murder trial are expected to begin on Monday.