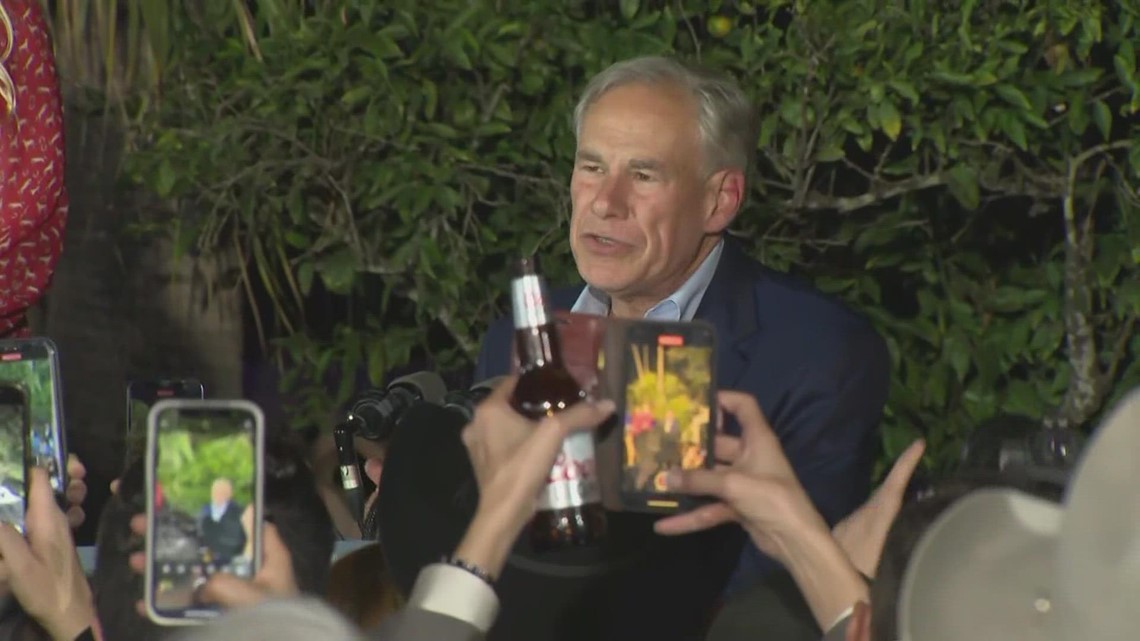 The Rizo’s emphasized a need for more education on the importance of voting, noting they’re aware of people who refused to cast their ballots.

UVALDE, Texas — Families of Uvalde shooting victims expressed disappointment and frustration over Tuesday night’s election results, but they’re not backing down from continuing to fight for change and accountability.

“It’s not who they voted for, it’s really the people that didn’t come out to vote who failed,” said Manuel Rizo, uncle of Jacklyn “Jackie” Cazares, one of the 19 children killed at Robb Elementary.

The Rizo’s expressed need for more education in Uvalde on the value of voting in political elections.

“We’ve got to be better organized. We have to start basically at the bottom and continue driving the message but we’re not going to fold,” said Jesse Rizo, uncle of Jacklyn “Jackie” Cazares.

The May 24 tragedy sparked demands from Democrat lawmakers and victims’ families regarding transparency into why more than 300 law enforcement officers waited 77 minutes to kill the gunman.

State Sen. Roland Gutierrez and Beto O’Rourke have joined families across the state, advocating for tougher gun laws, including a proposal to raise the age of purchasing assault-style rifles from 18 to 21.

Florida lawmakers passed a similar law following the 2018 shooting at a high school in Parkland where 17 people were killed.

Manuel Rizo believes Gov. Abbott and the Texas Department of Public Safety failed the Uvalde community. But he doesn’t think having Texas DPS Director Steve McCraw step down will have a true impact in preventing future tragedies from happening. That’s why he stressed it’s vital to work with McCraw and lawmakers from both sides of the aisle to accomplish reasonable change.

“And if you’re told no by any leader, politician, director, you will keep going and fighting for it, fighting to save lives,” Manuel said.