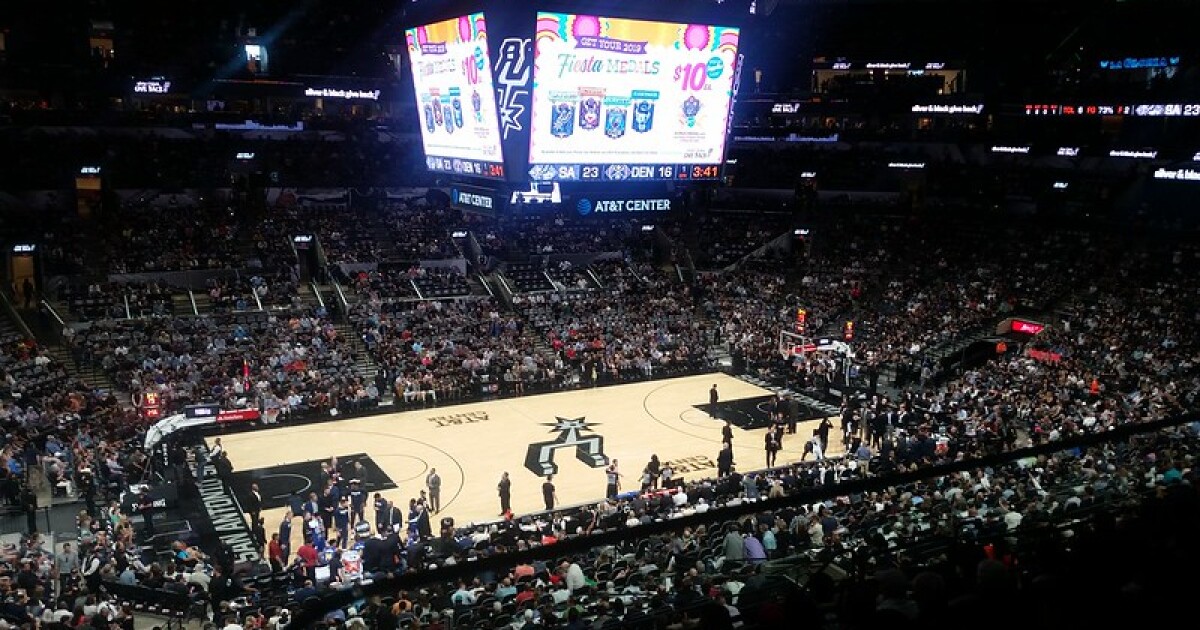 TUESDAY on “The Source” — San Antonio has become a destination for premier sporting events despite the lack of a second major league team. Several large-scale, revenue-generating events have been held in the city to great fanfare, including multiple NCAA tournaments.

The San Antonio Spurs, the city’s only major league professional team, have been a fixture in the community for years. During that time, San Antonio has longed for an NFL team to permanently reside in the city alongside the Spurs. City and county leaders have courted other major league teams, but efforts have failed.

It seems that local leaders and sports fans alike are eager to have more professional sporting events in San Antonio.

What has been the economic impact of premier sporting events held in San Antonio? Is the Alamo City ready for another major league sports team?

What challenges face city and county leaders? What about competition and possible collaboration with other big Texas markets?

Will another professional team add to the city’s economic growth?

*This interview will be recorded on Tuesday, September 20.