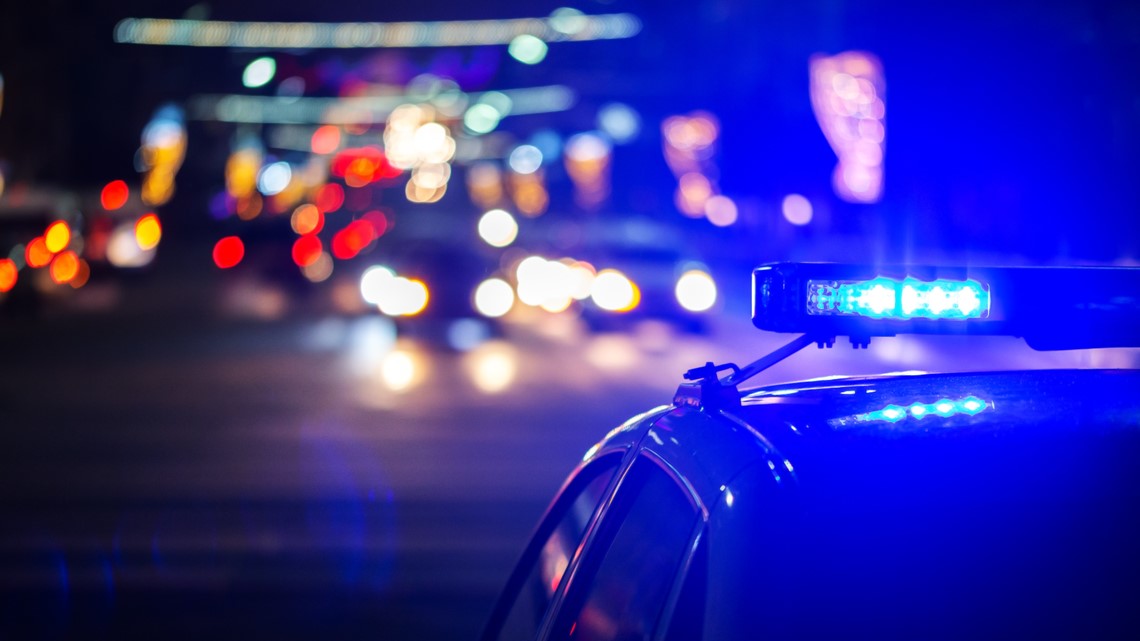 When another woman picked up her FaceTime call to her boyfriend, Senaida Soto went over to his house and started a fire, officials say.

SAN ANTONIO — A woman was arrested after police say she broke into her boyfriend’s house, stole items, then set the house on fire.

On Sunday morning around 1:45 a.m., the Bexar County Sheriff’s Office and the Lytle Fire Department along with the Bexar County Fire Marshal’s responded to the 16000 block of Shepherd Road to a fire.

The home owner said Senaida Soto, 23, broke into the house and set it on fire after taking several items. Officials said Soto was in a romantic relationship with one of the people who lived at the home.

Officials said the woman that answered the phone was actually a relative of the boyfriend.

The fire from the couch spread throughout the house and caused an estimated $50,000 in damage.

Soto also texted her boyfriend while the house was burning and said, “I hope your house is okay,” officials say.

Soto was arrested on Monday and charged with Arson, a 1st degree felony and Burglary Habitation- Force, a 2nd degree.