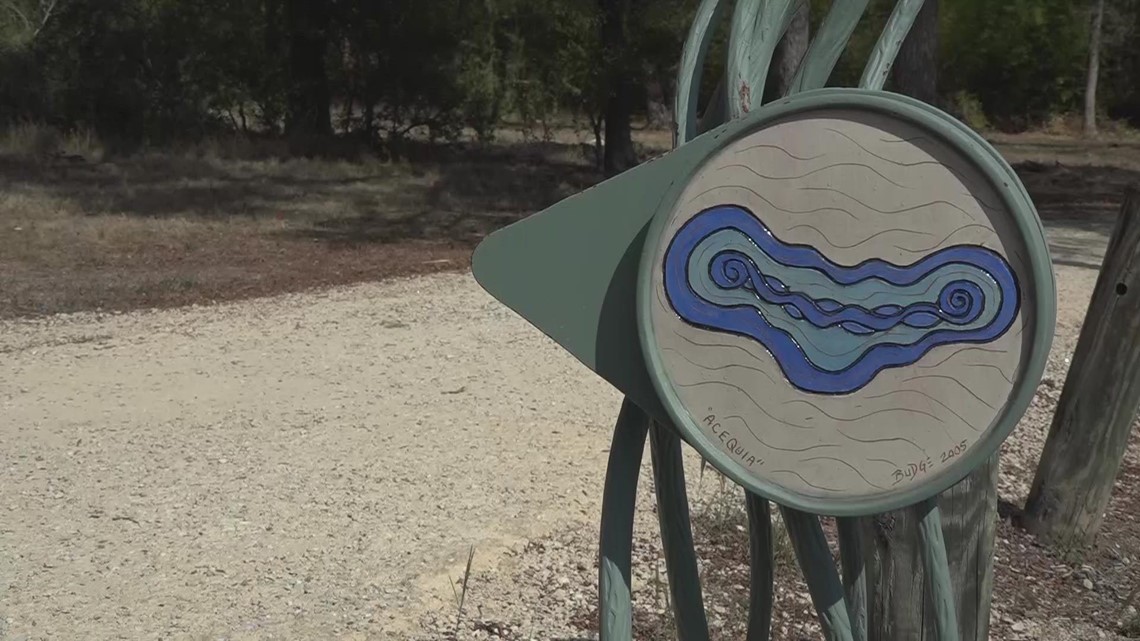 The victim said the man punched her in the face without warning.

A woman who was taking a walk told police a man passed her, and then turned around, ran up behind her and punched her in the face without warning.

It happened near the walking trails at the edge of the park near Broadway and Mulberry, which is a very popular spot for people to exercise.

Police said the attack was reported a few minutes before 6 a.m.

The woman, who is in her 30s told police she and her companion were walking when they noticed the man walking in the opposite direction. But, they said after he continued on, he turned around, ran up behind the pair, and hit the woman in the face hard enough to break her glasses.

No motive for the attack was mentioned and the victims were not robbed.

They told police the man then ran off towards the park.

In a social media post, the suspect is described as a thinly built man who stands about 5’6″. He is in his late 20s with short hair. At the time, the victim said he was wearing a white and blue thick-striped sleeveless shirt.

Police said EMS did check the woman out at the scene and she was shaken, but okay.

SAPD said they are investigating, but nobody was arrested.

The non-emergency number for the San Antonio Police Department is 210-207-7273 for anyone who may have clues about this attack.