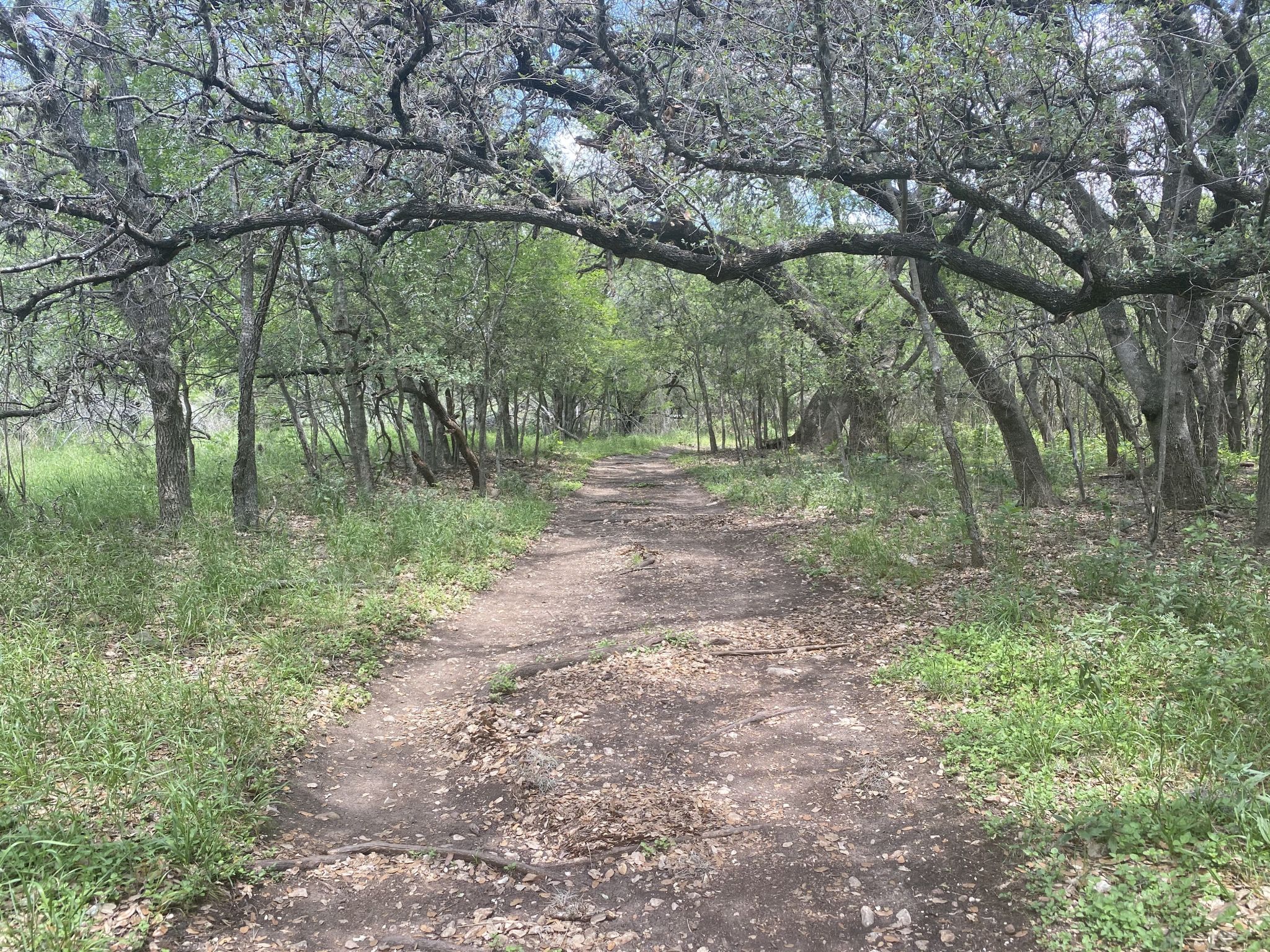 Caught in the act

Rijos, 28, said the incident occurred just after 5 p.m. on Wednesday, January 18, in the nearly 1,000-acre Northeast Side park at 13102 Jones Maltsberger Road, San Antonio, TX 78247. She told MySA that she was in an area with little foot traffic near the road called Leaping Fawn. Rijos explained how they picked the area so she could make a dance video of her shuffling, adding how sometimes she gets embarrassed in front of others.

While there, Rijos said her girlfriend noticed the man behind them, warning her to keep her guard up. Rijos said she felt an “ugly feeling” come across her when she made eye contact with the man for a split second. At that time, Rijos said she didn’t know what the man was doing until she picked up her phone and zoomed into the video to show a closer look.

“I zoomed in because I wanted to see if I was paranoid. I felt like he was staring at me,” she said. “Sure enough, when I zoomed in and saw him and what he was doing, my partner also looked up at him and noticed too. She yelled that we needed to leave right away, and that’s when he started pulling up his pants and ran.”

Warning the video below contains footage that is explicit and grahic:

Earlier that day, Rijos said they saw a police officer driving around. The two ran to find the officer after the incident with the man, Rijos said. The pair also called the local police department.

When the police arrived, Rijos described the suspect as a slim 5 foot, 11 inch man with orange or light brown hair, and a mustache and beard. According to the incident report from SAPD, police were looking to find a man wearing a yellow hat, blue or gray shirt, and sweat pants.

Police searched the park for the man in question, including the area where Rijos said he ran to. However, the officer was unable to locate the man.

“It was so disgusting and very disturbing,” Rijos said. “My biggest fear is that he’s going to do it again or do worse than what he did that day. I feel like I caught this on camera for a reason – to spread awareness and for him to be found. I encourage others to quadruple check your surroundings and listen to your intuition. People are just up to no good nowadays.”

Marjesca Brown, a member of Friends of McAllister Park, told MySA that incidents like the one Rijos experienced unfortunately occur at many parks. She said the incident happened on Leaping Fawn, which is closed to vehicular traffic due to there not being enough police presence to monitor those areas.

“We thoroughly respect and appreciate the park police that are on staff,” Brown said. “We just also know that they do need more support and more staff to expand their monitoring abilities in the park to keep it safe … The video was really graphic and it makes it so real in the sense that this is an issue. It’s traumatizing for anybody to go through that.”

Brown said Friends of McAllister Park is looking into working with the District 9 and District 10 office to see how funds can be put into park safety. MySA reached out to District 9’s office for comment on this story but did not receive a response.