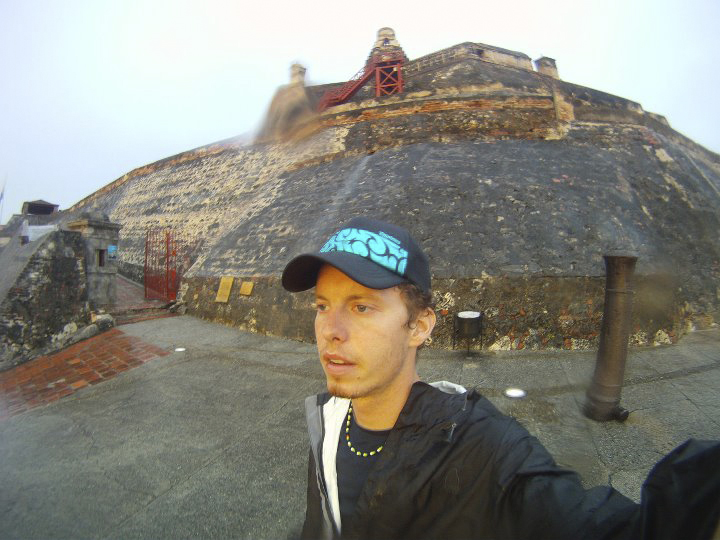 The wrongful death trial for Robert Cameron Redus was canceled after an agreed resolution was reached in the case, court records show. Redus was shot and killed by a University of Incarnate Word police officer on December 6, 2013. He was a student at UIW at the time.

A trial was set for Monday, September 19, in state district court in San Antonio. The cancellation comes after years of delays and appeals in the case.

Redus, 23, who went by Cameron, had reached his off-campus apartment building when his pickup was stopped by Cpl. Christopher Carter, who had suspected Redus of driving drunk near the university early on December 6. Carter reported that Redus fought him when he attempted an arrest.

After a prolonged struggle in which Redus got control of his baton and struck him with it, he shot the student five times, including his upper back and left eye. Carter said he shot Redus cause he feared for his life.

A Bexar County grand jury in 2014 declined to indict Carter, according to reports from the San Antonio Express-News. The parents of Redus filed the lawsuit that year. The appeals court ruled that UIW was not entitled to governmental immunity with respect to the actions of its police. The Texas Supreme Court agreed in 2020.

The Texas Supreme Court said that private universities do not operate as an arm of the state government through their police department.

KSAT reported a source familiar with the case said the final details of the settlement, financial and otherwise, will be confidential and could be ironed out within the next few days.

UIW told MySA that it does not have any comments or statements at this time.