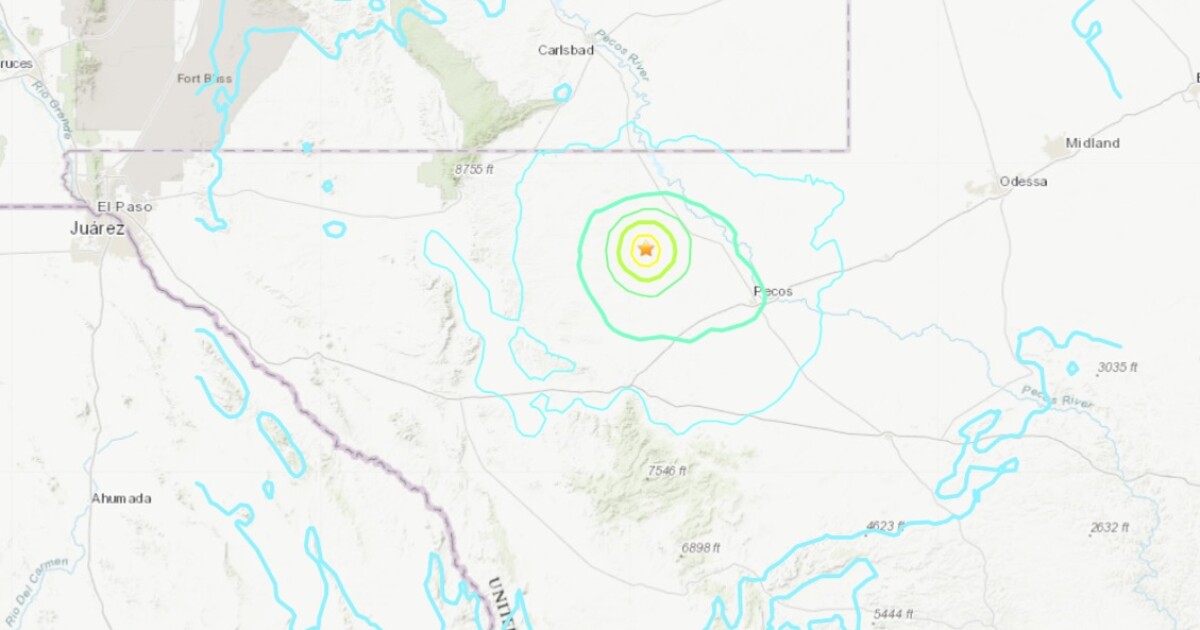 Get TPR’s best stories of the day and a jump start to the weekend with the 321 Newsletter — straight to your inbox every day. Sign up for it here.

For some people on Wednesday afternoon, it started with a strange trembling from the floor, a computer monitor shivering, or slight vibrations in a glass partition. It ended with some fascinated chatter, emails between friends, or swipes through social media accounts to figure out what just happened.

But for others in San Antonio, the 5.4 magnitude earthquake that struck West Texas around 3:30 p.m. was felt so intensely that they were evacuated from buildings and classrooms.

It later canceled classes for the rest of the day.

Breaking: San Antonio College is cancelling classes for the rest of today out of an abundance of caution after shaking from an earthquake in West Texas was felt on campus.

Bexar County officials inspected their facilities and found no problems. There were no immediate reports of any injuries or damage in the city or county.

KUT reported on Wednesday that shaking was also felt in the Austin area.

The U.S. Geological Survey confirmed the quake was centered in an area near the oilfield towns of Pecos and Orla, near the Texas-New Mexico border. In recent years, the area has been a hotbed of smaller earthquake activity.

Wednesday’s quake is the strongest of 2022 so far, and it may have been among the strongest felt in the Lone Star State since the mid-1990s.