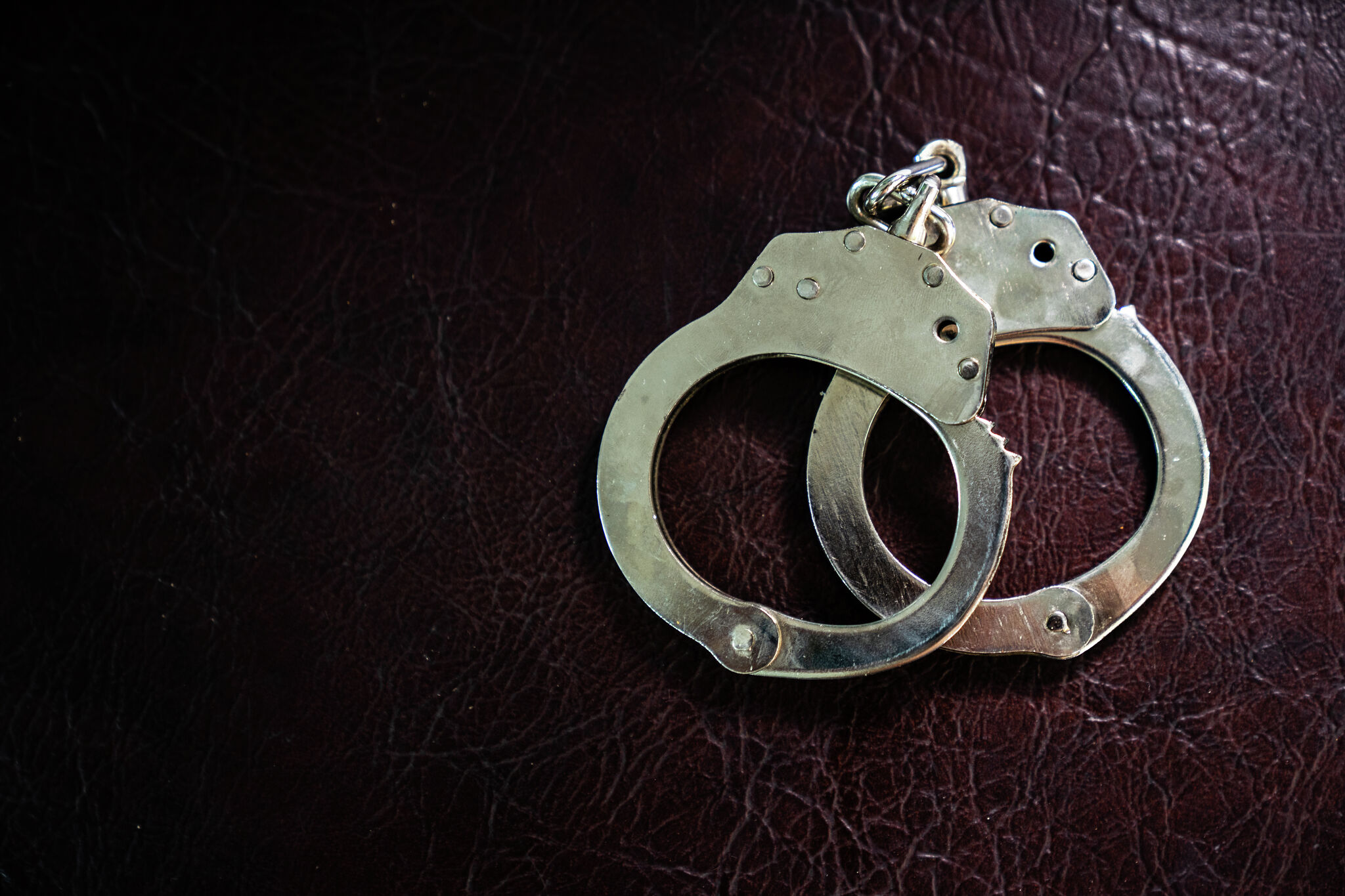 In Frisco, two hotels were used for the undercover operation by the Department of Homeland Security. The undercover officers placed ads that blended in with countless others found online, according to CBS News. The men looking to pay for sex responded to the ads, arrived at the hotels in Frisco and Southlake, and were greeted by police officers waiting for them.

“We had a high school teacher, who is also a football coach, we had a youth pastor,” said John Perez with Homeland Security Investigations. “We had a volunteer firefighter, a director of operations of one of the largest medical systems here in the metroplex. We also had a semi-pro hockey player.”

The names of the suspects were not released by federal authorities.