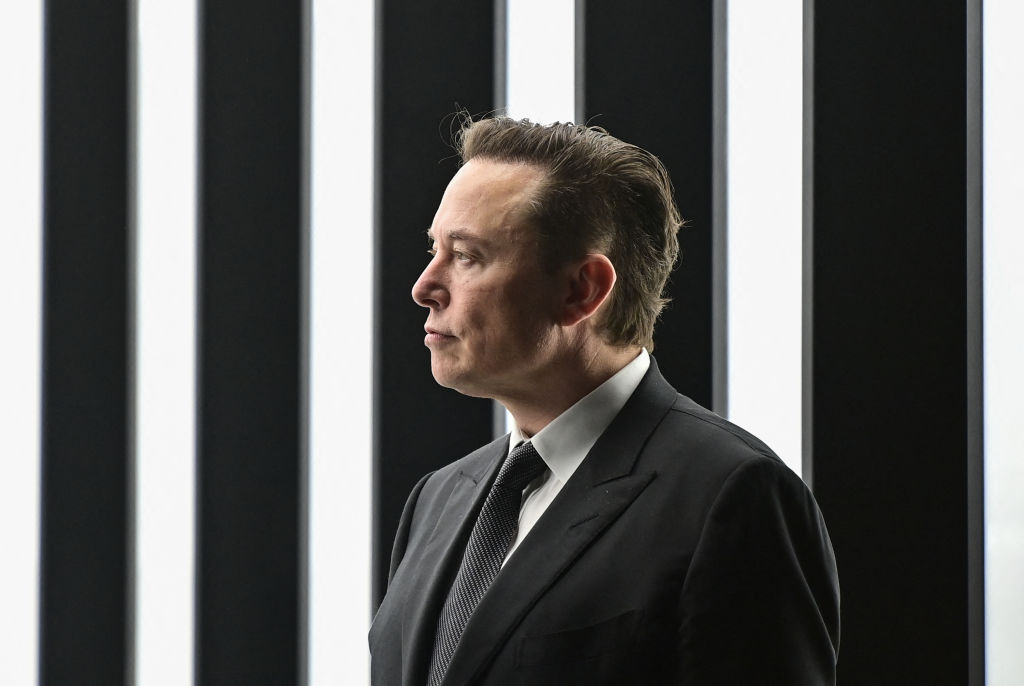 Silicon Valley billionaires: the grass may not be greener in Texas for much longer. California lawmakers are considering a “wealth tax” that would not only introduce a 1.5% tax on net worth in excess of $1 billion by 2024, but also allow the state to pursue that tax for former residents who flee the state for tax-friendly locations like Florida or Texas.

Alex Lee, a member of the California State Assembly, introduced Assembly Bill 259 and Assembly Constitutional Amendment 3 on January 19. The bill would also lower the threshold for the so-called wealth tax to $50 million by 2026 at a rate of 1%.

It’s already proving to be controversial among California lawmakers, like Bay Area Council CEO Jim Wunderman, who told the San Francisco Business Times that the proposed bills sounded “really dangerous and foolish,” and that the wealth tax would “only increase California’s dependence on the minute number of people who are bearing the burden of supporting the state’s expenditures.”

Steve Boultbee, a tax partner at Marcum LLP in San Francisco told the San Francisco Business Times that the goal of the wealth tax seemed to be a way to dissuade Californians from fleeing the state ahead of an IPO or other “liquidity event.”

He also drew a parallel to Austin’s now most famous resident who fled California for the Lone Star State.

“My first thought is that this could be an ‘Elon Musk provision’ since he moved to Texas,” Boultbee said.

Musk confirmed his move to Texas in December 2020. The following December, Tesla completed its move to the Austin area, and in April 2022, the Boring Company declared that its official headquarters were now in Pflugerville.

“We’ve already lost many of these folks — who have taken their businesses, investments and jobs to other states,” Wunderman said. “It’s past time to reassess our tax structure to create a system that’s fair and equitable and resilient in the face of downturns.”

California has also recently lost headquarters of Charles Schwab, McKesson, and Oracle, the latter of which also relocated to Austin in 2020.