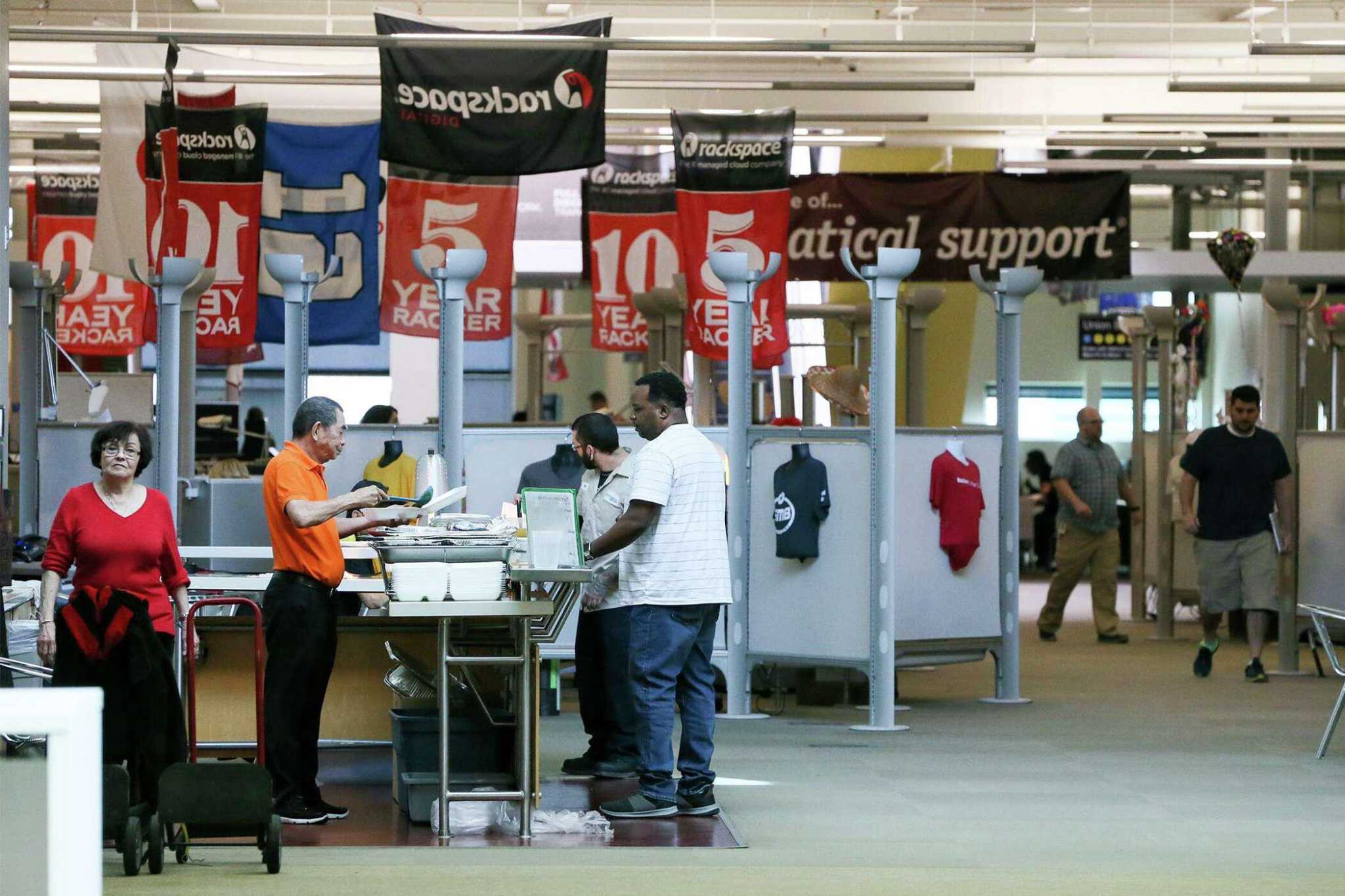 Rackspace Technology, one of San Antonio’s largest employers in the city’s tech industry, has been making headlines for a security breach that may have put an untold amount of private information at risk. The clould computing services company, which employees some 6,600 people, confirmed on Tuesday, December 6, that the company fell prey to a ransomware attack.

It may be hard to parse through all the jargon that sometimes comes with general tech reporting, but MySA is here to explain what is happening over at Rackspace as its clients seek answers.

Ransomware is a type of software that stops an individual or a company from accessing its data until a ransom is paid, typically in cryptocurrency. Such attacks, such as the WannaCry exploit, have infected countless computers and famously paralyzed the United Kingdom’s National Health System in 2017.

Rackspace Technology said in a blog post Tuesday morning that the company first became aware of suspicious activity on its Hosted Exchange environment on Friday, December 2, and has since determined ransomware was the culprit. The Hosted Exchange is simply an email service hosted on Rackspace servers.

This caused an outage among Rackspace clients, meaning emails could not be sent on December 5, the Express-News reported, and the outage continues into Tuesday. The company says that it is too early to determine what data, if any, was affected.

How many clients were affected?

The exact number is unknown, but some have claimed thousands of businesses including small businesses. Rackspace told the Express-News that the outage affects a service with a $30 million revenue.

Many of those clients have not been silent. Some of which have taken to social media expressing their anger and frustration with the company’s handling of the outage. One customer pointed out the “brilliant” idea of sending an email to customers who can’t receive email.

Brilliant move by @Rackspace “Let’s send an email to customers who can’t access email to tell them about not being able to access email”. #rackspace #RackspaceDown pic.twitter.com/cOiL4OCloP

Does this affect Rackspace?

Other than the potential impact on $30 million revenue, Rackspace has already seen an immediate impact on its stock, which fell more than 15% Monday to close at $4.10 per share.

The company was already facing difficulties, cutting 700 employees, or nearly 10% of its workforce, in 2021.

Some clients told the Express-News that they have already migrated to new services. Rackspace said this morning that it has sent out tickets to their accounts to start the process of restarting their email services.

The company announced it is now working with a “a leading cyber defense firm” to investigate the breach.