A man is receiving reconstructive surgery in a San Antonio hospital after he was dragged on pavement hundreds of feet behind a truck.

Jesus Marroquin, 31, was hit and dragged by a truck for approximately 500 feet early Christmas morning while walking to his grandmother’s house, according to the Cameron County Sheriff’s Office.

Jesus was left without an ear or flesh on his arms and suffered permanent damage to his body.

Juan Manuel Marroquin, his uncle, told KSAT his nephew was passing a party while walking when a group of men began arguing with him.

As Jesus attempted to run away, one of the men ran him over and dragged him before fleeing the scene, said Juan Manuel.

Deputies obtained an arrest warrant for 50-year-old Arturo Esparza Aguilar. He was arrested on Dec. 29 for Aggravated Assault with a Motor Vehicle, a second-degree felony, with a bond of $75,000.

Sheriff’s officials have said they’ll continue to investigate what led up to the hit-and-run. 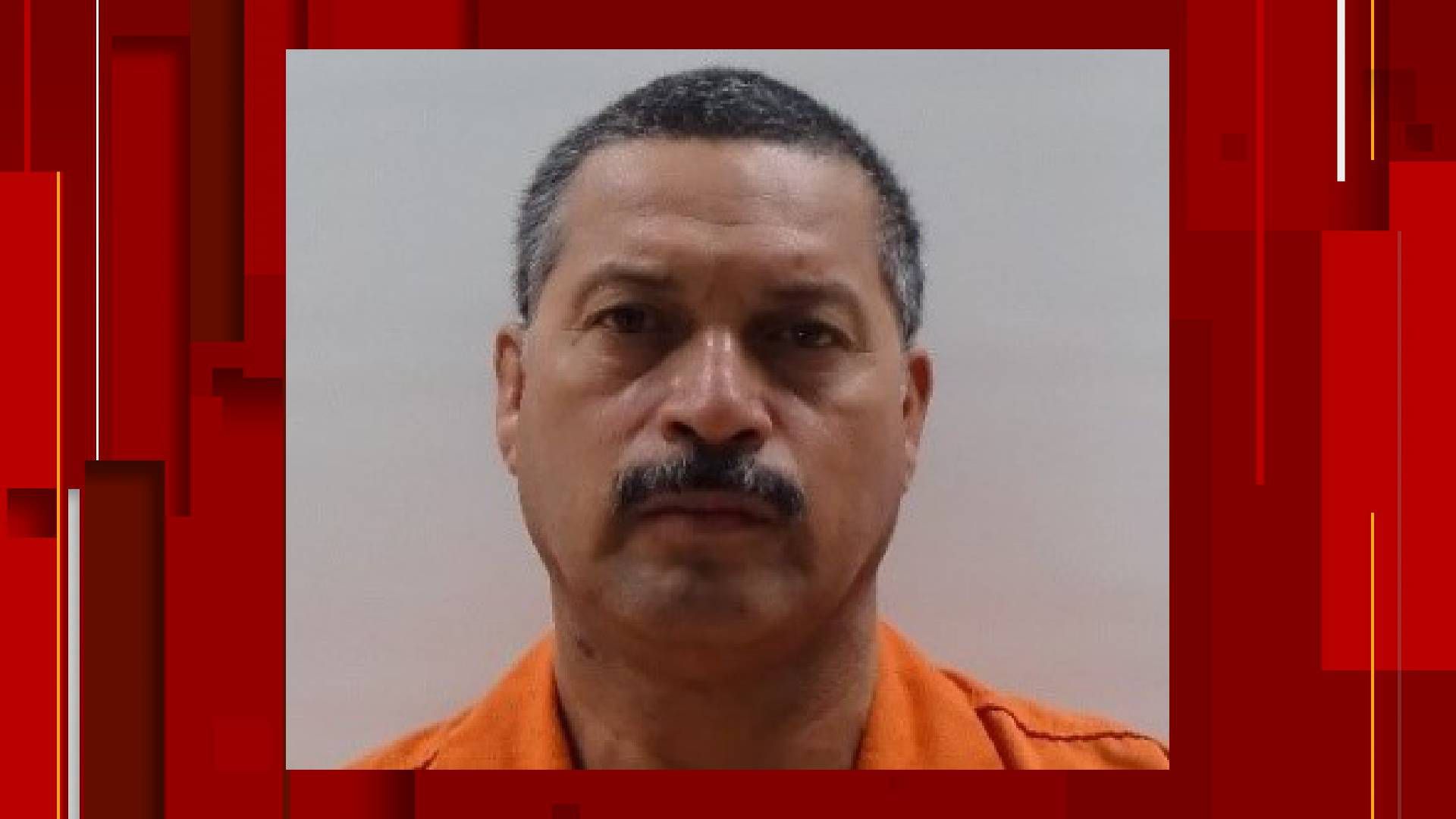 “He doesn’t have an ear, he doesn’t have a cheek, all his body is burnt from the pavement… he lost all the flesh from his arms — it’s all the way to the bone,” said Juan Manuel.

He is expected to remain in San Antonio for another six to eight weeks and will be traveling back for treatments after he is released.

His family continues to share Jesus’s story as they raise funds for the months of treatment.

“We can’t understand how a human being could do another person in such a bad manner,” said Juan Manuel.

WARNING: This photo shows graphic injuries that may be disturbing to some readers, discretion is advised. 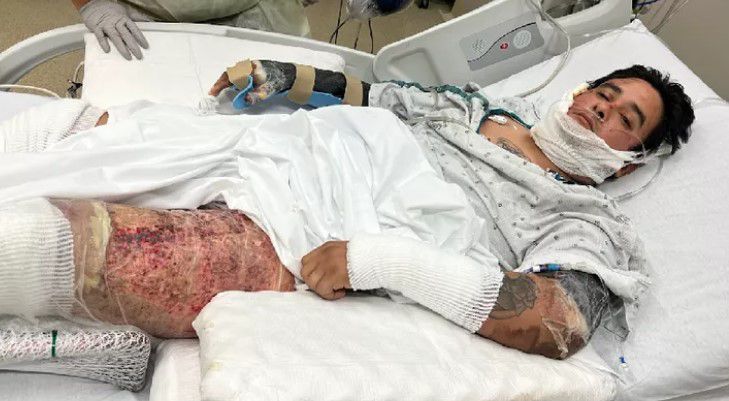