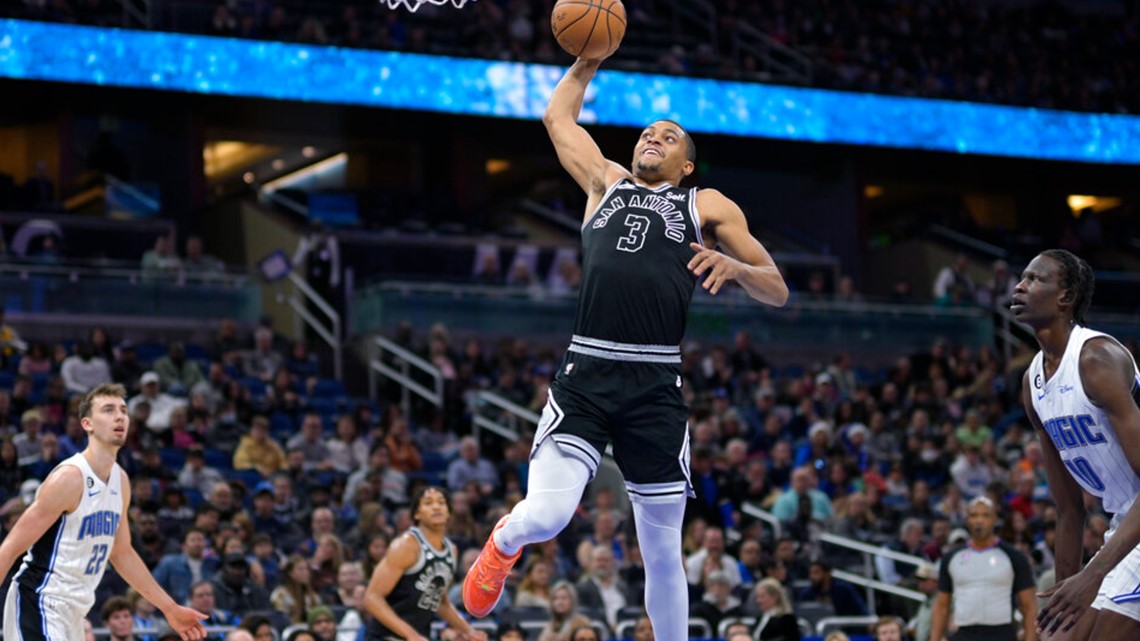 Both have emerged as the go-to players for San Antonio and their individual statistics have spiked.

Let’s take a quick look at their numbers this season:

However, these leaps in on-court production aren’t enough for Las Vegas oddsmakers watching who may win the NBA’s 2022-23 Most Improved Player Award.

Oddsmaker BetOnline, recently announced which players have the strongest odds of winning the award.

The oddsmaker also announced that Vassell and Johnson have fallen off the odds boards.

In other words, neither are currently in contention.

This is an individual award but you have to wonder if the Spurs’ sub-.500 record is a factor.

As for Vassell, his knee injury (and the subsequent pause in his season) will likely end a chance at a return run for this award.

Johnson could return in the chase after posting a new career-high 36 points versus the Nets this season and keeping his stats growing as the season moves on.

Either way, there are plenty of games left in the season and both are deserving of serious thought to win it with the huge steps forward the players are making this season.

Currently, Utah’s Lauri Markkanen is the Vegas favorite to win the award.

What do you have to say, Spurs fans? Should Vassell and Johnson be in the race for the award?

Let us know on Twitter at @KENS5 and @JeffGSpursKENS5.