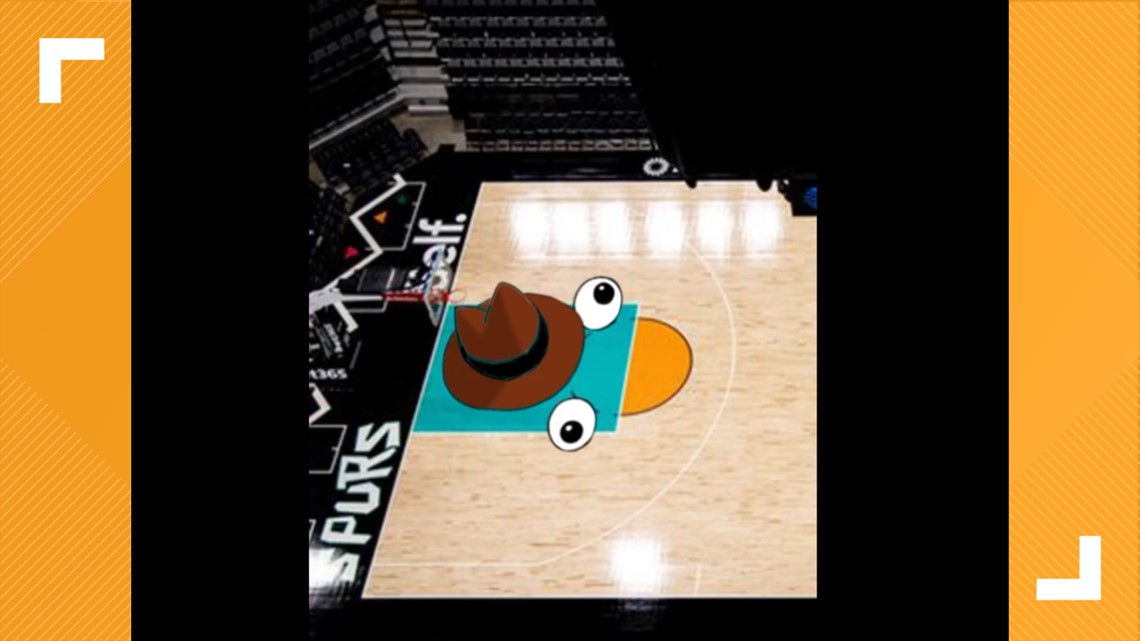 Let’s catch up on some Spurs news you might have missed. 🏀

SAN ANTONIO — The San Antonio Spurs 2022-23 season is underway and there is plenty of team news and notes you might have missed.

The Spurs are inviting fans to another official watch party on Thursday, Jan. 26 at Rock & Brews as the team will face the Los Angeles Clippers. The watch party is open to the public for fans of all ages.

Fans in attendance can look forward to giveaways throughout the night with prizes including Spurs jerseys, game tickets, bobbleheads, exclusive merch and more.

Free drink and food tickets will be available for fans sporting Spurs swag, while supplies last.

GET THE SPURS TO UTAH! ALL-STAR VOTING UNDERWAY

Spurs fans can now vote for the Silver and Black players to make it to the All-Star Game in Utah.

Cast your ballots on the NBA App or at https://t.co/0Oa9RiTHZr 🗳 pic.twitter.com/V96AU0zDqn

The Austin Spurs recently picked up a 115-82 loss against Ontario.

Austin will next face Sioux Falls on Jan. 24.

A ‘PERRY THE PLATYPUS’ SPURS COURT?

Dan Povenmire, the creator of the cartoon series “Phineas and Ferb” noticed something familiar about the Spurs fiesta court.

He pointed out that the colors of the Spurs’ court resemble the character he created, “Perry the Platypus” and with some imagination, he showed what that is so on Twitter.

A NEW RING OF THE ROWEL EPISODE IS OUT

A new episode of the Spurs docuseries, “The Ring of the Rowel” is out and it focuses on the team’s march to the 2003 NBA title.

Join us in wishing @KBD_33 of the @spurs a HAPPY 27th BIRTHDAY! #NBABDAY pic.twitter.com/K4bqU277Qc

POELTL AND BOWEN WILL GO ONE-ON-ONE

Bruce Bowen and Jakob Poeltl will be going one-on-one to talk about all things Spurs, basketball, and more.

Spurs fan John Dyer is letting one know which jersey he likes and it is the classic one by a mile!

Best jerseys the NBA has ever seen