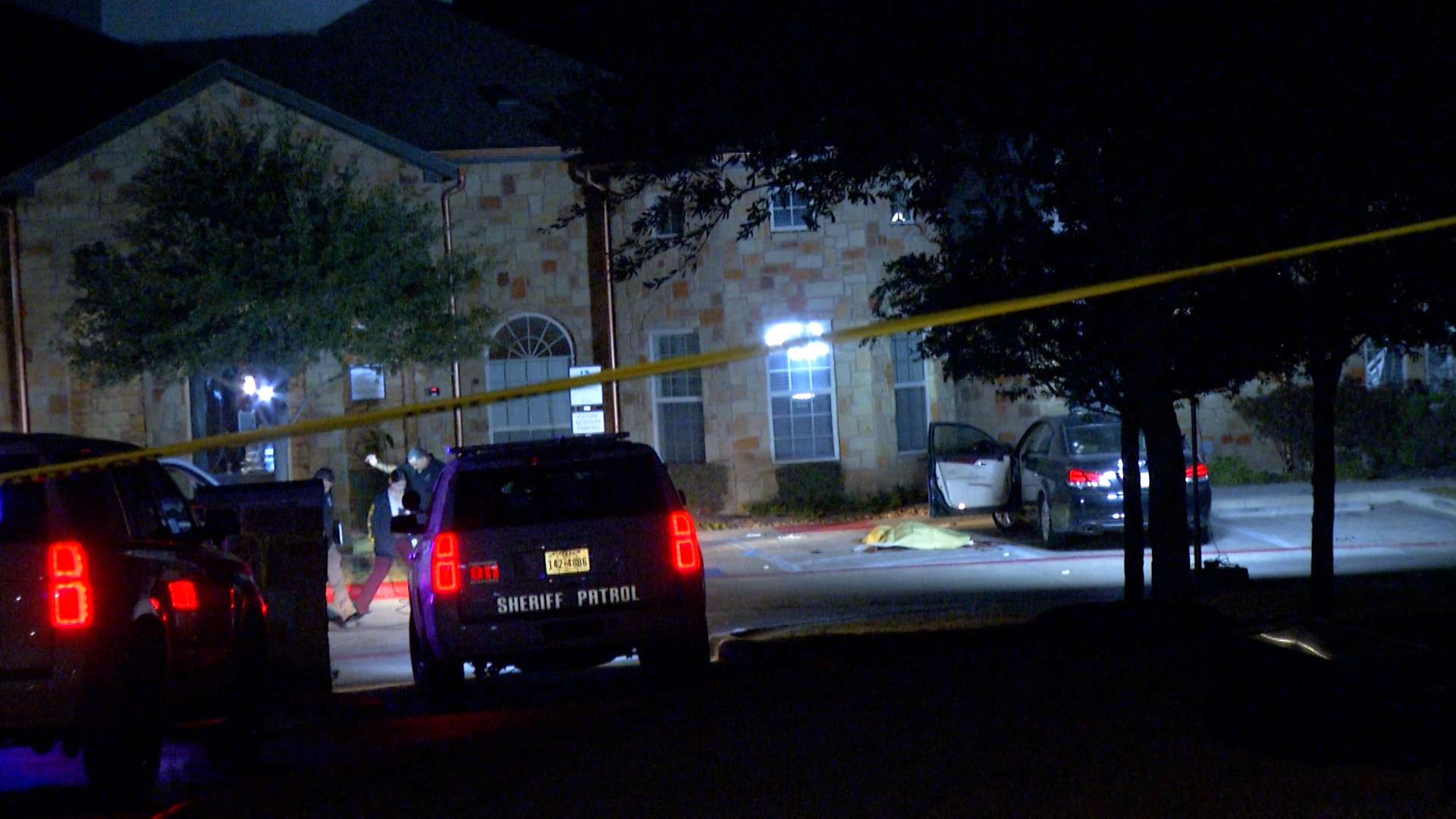 Two men were found dead after a reported shooting in front of an apartment complex in the Far Westside of Bexar County on Thursday, January 19, according to the Bexar County Sheriff’s Office.

According to the BCSO, the shooting took place around 2 a.m. at the Villages at Briggs Ranch apartments in the 5500 block of Mansions Bluff, not far from Highway 90 and Highway 211.

BCSO said deputies arrived and found the men both dead from apparent gunshot wounds outside the apartment gate. One of the men was found outside of the car with the door wide open and the other was in the parking lot near a walkway, police said.

Officials said the shooting occurred after an argument. BCSO said that they believe the victims and the suspects knew each other. The sheriff’s office noted that they are not clear about the nature of the relationship.

During the investigation, BCSO said they found a woman connected to the shooting and took her into custody. BCSO said she lives at the apartment complex. The woman’s name and age were not disclosed.

Investigators did not reveal the identities of the victims or the motive of the shooting. The investigation is ongoing.