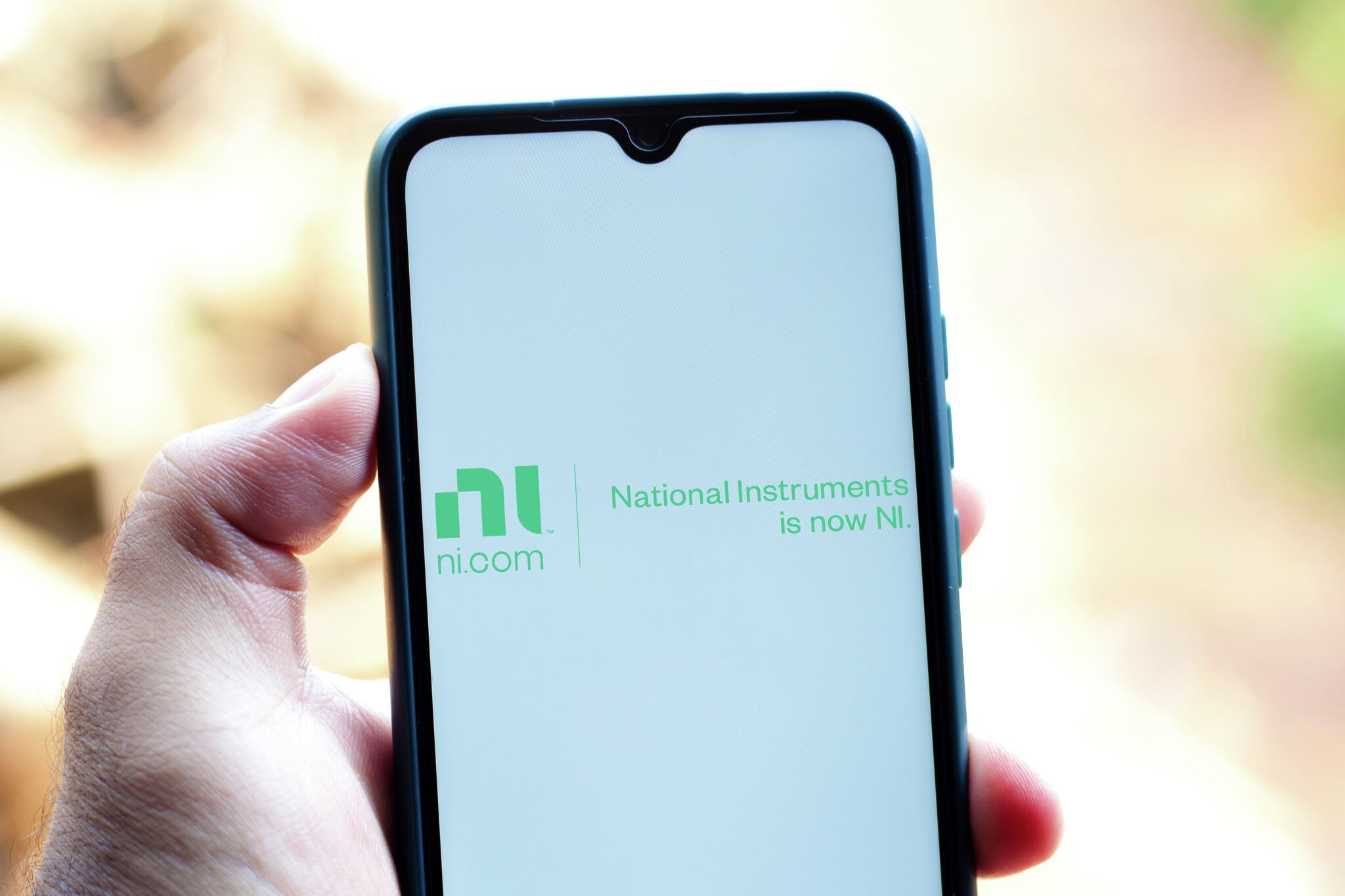 Last week, one of Central Texas’ largest tech companies, National Instruments, announced it was exploring a sale. Days later, it appears that the corporation, founded in Austin in 1976 and specializing in producing engineering software and hardware instrumentation, has a buyer.

Software and technology company Emerson has made a public bid to buy Austin-based tech giant National Instruments for $7.6 billion.

According to a news release, the Missouri-based manufacturing corporation increased a bid made in May 2022 of $48 per share to $53 per share in November of the same year.

Emerson says that it has been trying to negotiate a deal with National Instruments since before making the initial proposal last May. Because those talks haven’t been productive, the company went public with the particulars of the deal.

“Although Emerson would have preferred to reach an agreement privately, given NI’s announcement that it is undertaking a strategic review, and after refusing to work with us toward a premium cash transaction over the past eight months, we are making our interest public for the benefit of all NI shareholders,” said Emerson President and Chief Executive Officer Lal Karsanbhai.

On November 15, 2022, National Instruments responded to Emerson following a November 3 letter, saying that it had formed a working group within its board of directors to fully consider Emerson’s proposal.

The release states that not only did National Instruments “resist to engage meaningfully,” in the ensuing two months, but that National Instruments also repurchased more than 2 million shares, “depriving its shareholders of the opportunity to realize immediate cash value through the transaction price, which is significantly above the repurchase price.”

On Friday, January 13, Emerson stated that National Instruments announced a strategic review and implemented a “poison pill,” a tactic used to halt a takeover, which further disappointed the potential purchaser, leading to Tuesday’s public announcement.

Emerson has already purchased 2.3 million shares of National Instruments and plans to file approvals to purchase more stock in the company.