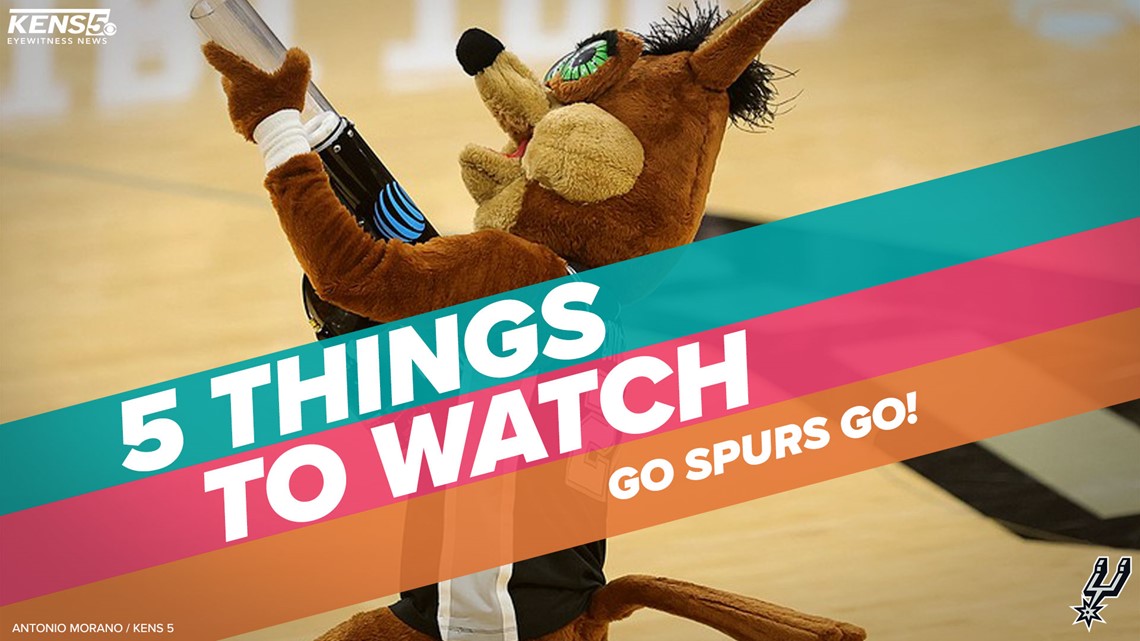 SAN ANTONIO — The San Antonio Spurs (6-8) will play their second game of a back-to-back on Tuesday night as they visit the Portland Trail Blazers (9-4). The Spurs and Blazers will meet for the first time this season.

The Spurs are coming off a 132-95 road loss versus the Warriors.

1. The Spurs have won four-straight games versus the Blazers.

3. In their nine wins this season, the Blazers are averaging 113.7 points per game.

4. The Blazers are fourth in the NBA in three-point percentage at 38.7-percent.