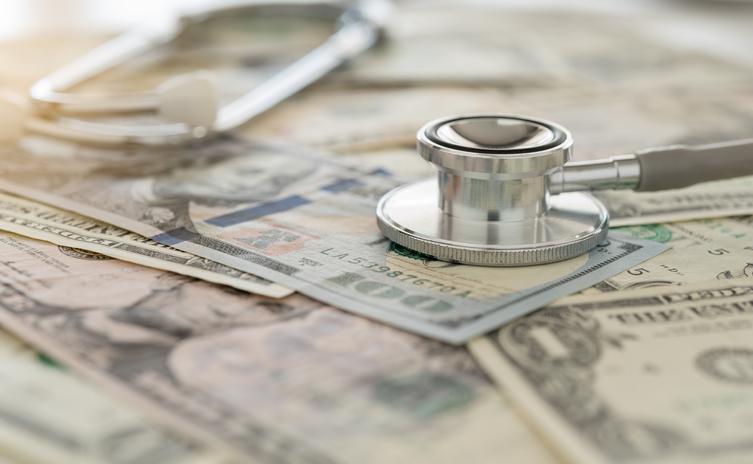 A federal grand jury indicted Kuba Zarobkiewicz, 35, of San Antonio, and Anthony Fermin, 32, of south Florida, in connection with their ownership of medical equipment companies and pharmacies that allegedly paid kickbacks to telemarketing firms in exchange for signed doctors’ orders issued for unnecessary hip, knee and back braces.

Zarbobkiewiz, Fermin and Farrukh Mirza, 39, the Richmond owner of the telemarketing companies, were charged last month with conspiracy to pay and receive health care kickbacks, conspiracy to commit health care fraud, identity theft and other counts.

All three men entered not guilty pleas and were released on unsecured bond while they await trial, which is set for Feb. 21 before U.S. District Judge Jason Pulliam in San Antonio.

Lawyers for the three defendants didn’t immediately respond to requests for comment.

According to the indictment, Zarobkiewicz and Fermin’s pharmacy companies were registered Medicare providers.

The two agreed to pay Mirza and his telemarketing companies if he sent signed prescriptions for brace products to their pharmacy companies, the indictment says. Zarobkiewicz was listed on a Medicare application for PharMax and Procare Biomedical, while Fermin was listed for Procare and Elevate Pharmacy.

The telemarketers would then attempt to connect the beneficiary with a doctor, the charging documents allege. “In almost all cases, this would either be DOCTOR 1 or DOCTOR 2,” it adds. The physicians were not named.

Either doctor would have a brief conversation with the beneficiary then write a prescription for a brace product “without regard for whether the product was medically necessary,” the indictment says. In some cases, it adds, beneficiaries were sent a brace even though they never spoke with a doctor.


The prescribing doctor would then send the prescription back to the telemarketing company, which forwarded it on to Zarobkiewicz and Fermin and their pharmacy companies, the indictment alleges. The two would send “an unwanted and medically unnecessary” brace product to the beneficiary, the document adds.

Zarobkiewicz and Fermin used their pharmacy companies to bill Medicare for the products.

From August 2020 to November 2021, the pair billed Medicare about $14.5 million for the products that were “referred via illegal kickbacks,” the indictment alleges. About $7 million was actually paid.

Over the same time period, the pair paid Mirza about $2 million in “illegal kickbacks” in exchange for the signed prescriptions, the indictment says.