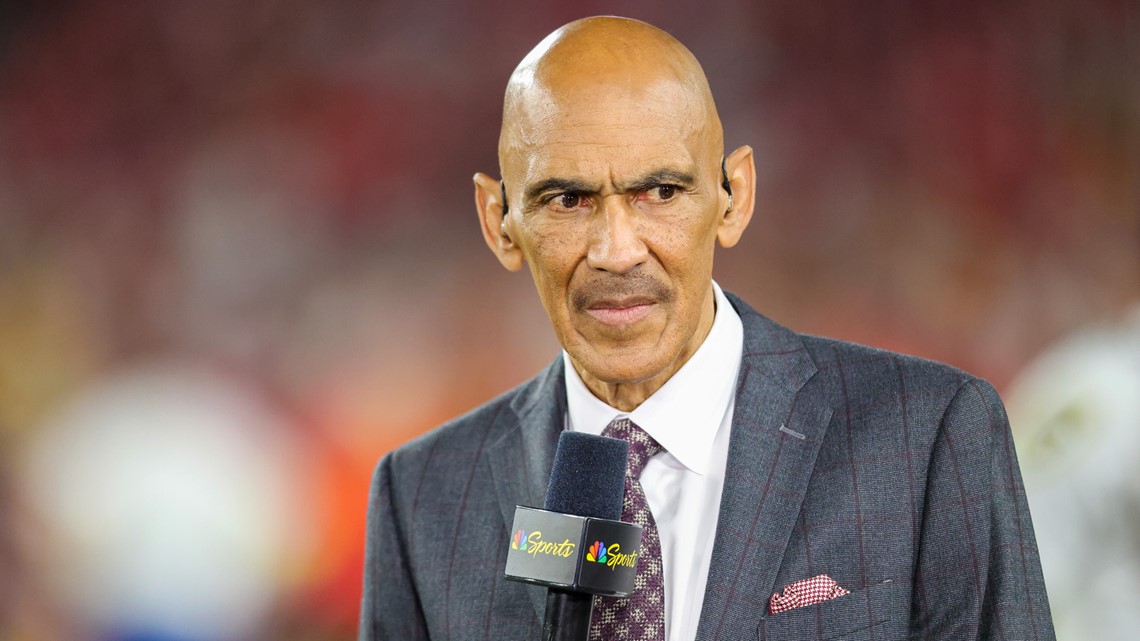 His tweet, in response to a bill in the Minnesota legislature, pushed a debunked conspiracy theory about transgender and nonbinary children.

Dungy, who currently works as an NBC Sports football analyst, came under fire earlier this week after he responded to a tweet regarding a proposed bill in Minnesota that would require menstrual products in boys’ bathrooms in schools.

His tweet pushed a debunked conspiracy theory about transgender and nonbinary children. He wrote that some schools were putting litter boxes in their bathrooms to accommodate students who identify as furries. This myth has been widely debunked, including by PolitiFact in April of last year.

Dungy posted an apology Saturday that said, in part, “As a Christian, I want to be a force for love to everyone. A force for healing and reconciliation-not for animosity.”

This past week I posted a tweet that I subsequently deleted. I issued an apology but not everyone saw it. So I am reposting my apology here. As a Christian I want to be a force for love to everyone. A force for healing and reconciliation-not for animosity. pic.twitter.com/esew5wjUyD

Dungy was back to work Saturday, helping with NBC’s coverage as the Kansas City Chiefs hosted the Jacksonville Jaguars at Arrowhead Stadium.

According to Sports Illustrated, Dungy was scheduled to take part in the studio coverage for the pregame and halftime shows with Maria Taylor and fellow analyst Jason Garrett.

There’s a full house now and it’s super loud. Electric atmosphere and it’s going to be a great game. I love the confidence of the Jaguars but I took the Chiefs because of their experience in these big game situations pic.twitter.com/XCyELG1ElT

Dungy was a former NFL defensive back. His first NFL head coaching gig was with the Tampa Bay Buccaneers in 1996. He stayed with the Buccs for six seasons before he was relieved of his duties and subsequently hired by Indianapolis days later. He coached the Colts for seven years. Most notably, during that time he led the team to Super Bowl XLI, when the Colts beat the Chicago Bears.

Dungy was enshrined in the Pro Football Hall of Fame in 2016.