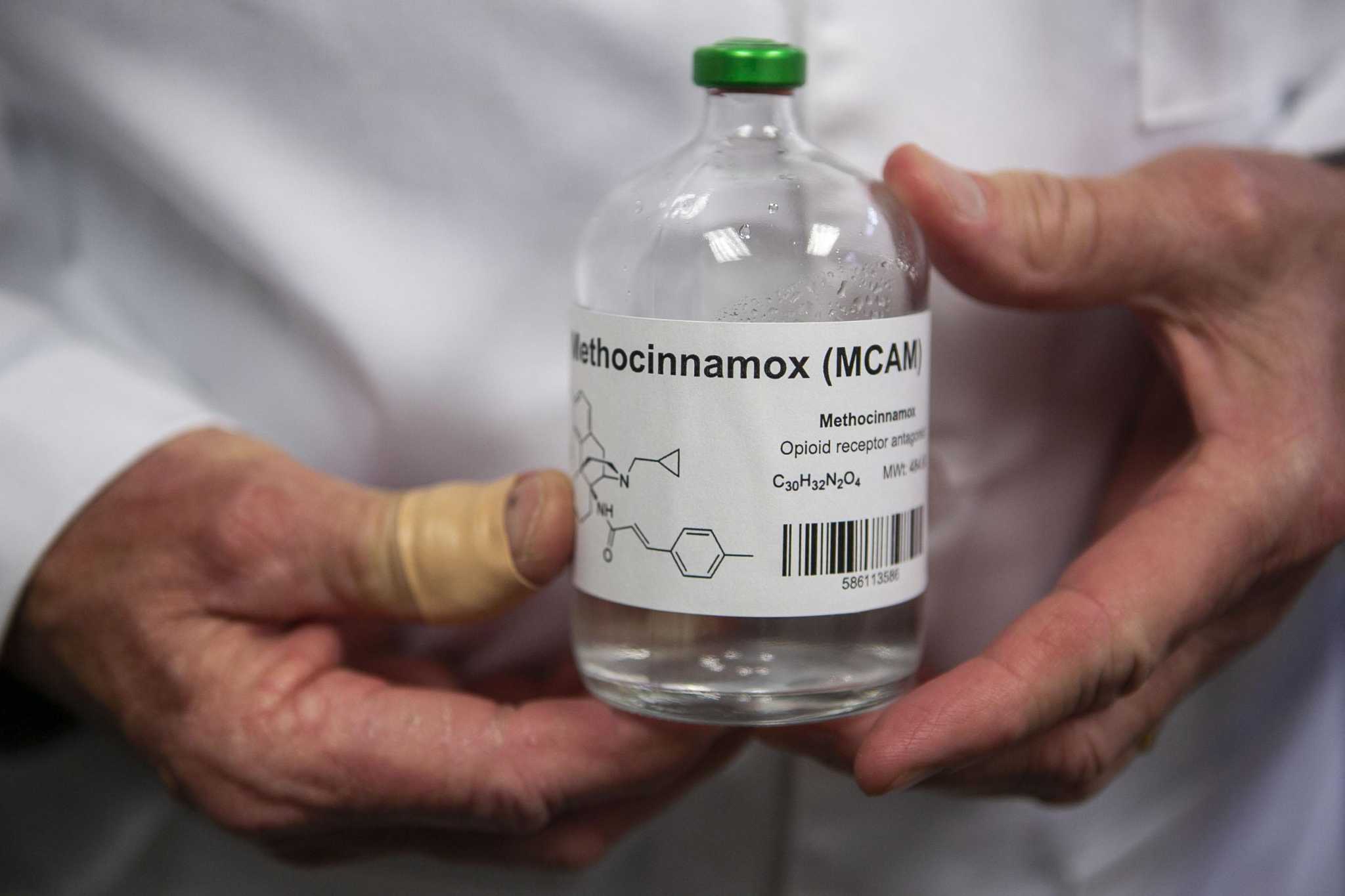 SAN ANTONIO — Bexar County Sheriff’s Office deputies are equipped once more to handle opioid overdoses on the spot thanks to part of the $2.2 million in settlement funds the county received from major pharmacies.

County Judge Peter Sakai said Tuesday that $47,000 was used to stock nearly 2,000 doses of Narcan, a lifesaving nasal spray that reverses opioid overdoses. The resupply is enough to last an estimated 20 months.

The purchase replaces funding that expired for the grant administered by UT Health, Sakai said.

“By treating overdoses quickly, it becomes the first step in opening door to treatment, recovery and ultimately connection to resources, providing the starting point for what is often long term care,” he said.

Sheriff Javier Salazar said that 51 deputies used narcan to save lives last year alone. In the jail, the spray was used to save 10 inmates, and even two people experiencing overdoses in the Bexar County Courthouse itself.

“Narcan is the perfect example of those new tools police can’t be without,” he said.

Andrea Guerrero-Guajardo is the county’s preventative health director, a position created last year to address health concerns that exacerbated deaths and health concerns during the COVID-19 pandemic. She said people are five times more likely to seek treatment when they encounter harm reduction interventions than just by abstinence alone.

“As Judge Sakai pointed out, this creates new doors for folks who are seeking recovery and who want to end the disease of addiction.”


In the last two years alone, more than 250 lives have been lost to opioid overdose, Sakai said.

With 19 days on the job so far, the judge said there are other plans in the works to combat the opioid epidemic using the rest of the funds the county has received.

“By working together will be helping solve a problem that has cost hundreds of people there lies as the opioid epidemic wages,” Sakai said.

Man in critical condition after he was stabbed during arguement on Southwest Side, police say
Man dies after being shot inside his apartment in downtown San Antonio, police say
Sheriff gifts handcuffs to father of Andreen McDonald