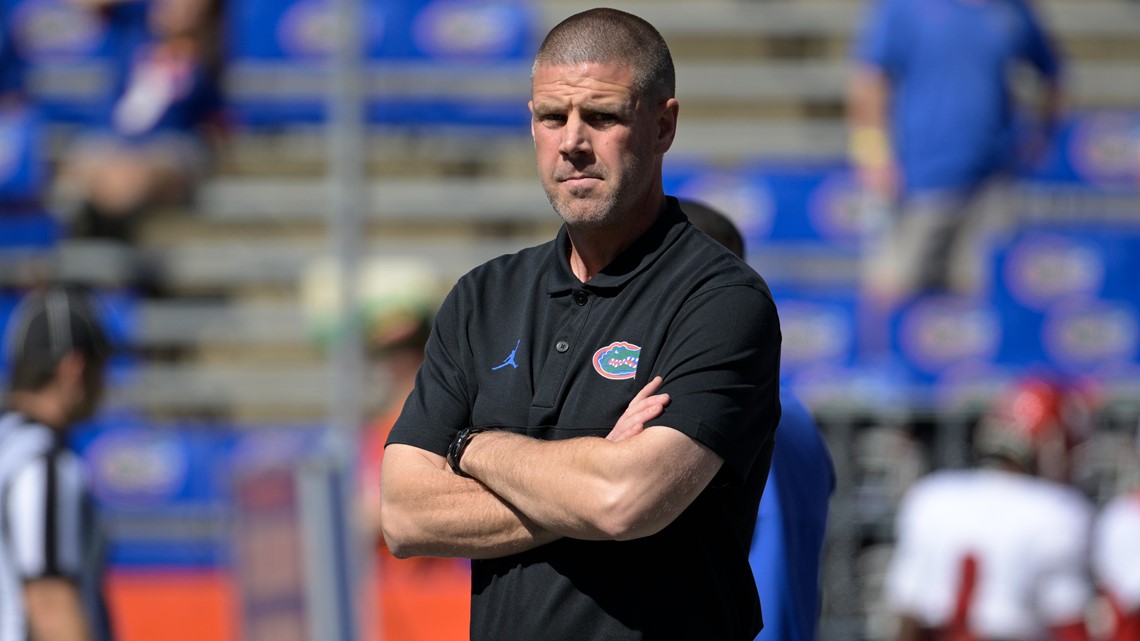 GAINESVILLE, Fla. — Florida Gators quarterback recruit Jaden Rashada requested a release from his national letter of intent on Tuesday, with multiple reports indicating a $13 million name, image and likeness deal falling apart was the catalyst for his decision.

Rashada flipped from Miami to Florida in mid-November, and signed with the Gators on Dec. 21. His arrival was contingent on a massive four-year, $13 million NIL deal he signed with the Gator Collective. However, when Rashada failed to enroll in classes last week it became clear something was wrong.

Financial backing for Rashada’s NIL deal fell through, leading to the Collective terminating the agreement and Rashada ultimately requesting his release.

Rashada is among the highest rated quarterbacks in the class of 2023, and would have helped the Gators immensely after Florida lost Anthony Richardson to the NFL and dismissed backup Jalen Kitna following his arrest on child pornography charges.

SUBSCRIBE to the daily Locked On Gators podcast for all things Florida Gators. Free and available on all platforms!

Find the daily Locked On podcast for your school or team here!

Florida will now turn their attention to LSU transfer Walker Howard, who they are hoping to bring in as competition alongside Wisconsin transfer Graham Mertz and Jack Miller III.

NIL has completely changed the competitive landscape of college football, and situations like this highlight how little control coaches have now when it comes to recruiting high value players.

“This was completely out of the hands of (Florida head coach) Billy Napier,” Locked on Gators host Brandon Olsen said. “The coaching staff can get a ton of flack for a ton of things, but this is not one of them.”

Rashada’s recruitment is considered wide open at the moment, and he’ll have no shortage of suitors looking to add an extremely high impact player to their program – so long as they can fork over the cash.

Find the daily Locked On podcast for your school or team here!