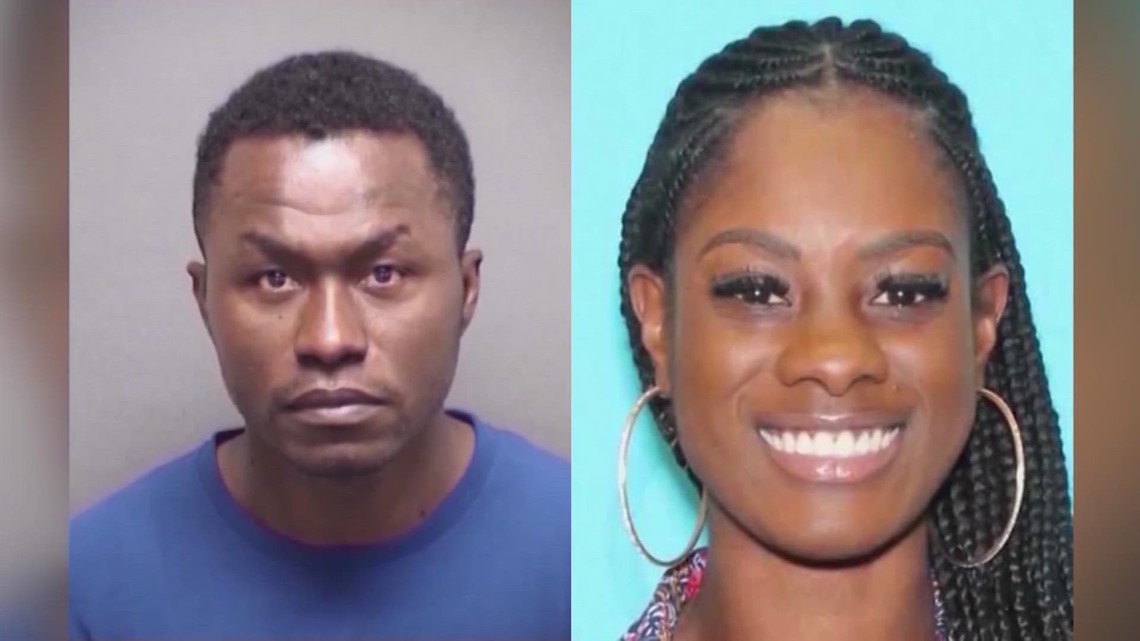 The prosecution presented evidence of Andre and Andreen McDonald’s text message chains and how the conversations aligned with the location of their devices.

The prosecution presented evidence of Andre and Andreen McDonald’s text message chains and how the conversations aligned with the location of their devices from February 28 to March 1, 2019.

The jury viewed surveillance footage of the defendant pulling up to a gas station at 7:41 p.m.

WhatsApp text messages showed tension between the couple, stemming from disagreements about a business deal initiated by Andreen.

One text from Andre stated:

“Well, I’m done arguing. Point is, there is zero chance that I’m letting you purchase the building under that company. I’m not going to insult you or yell at you. I’m just going to live by my own principles and protect myself from you under all circumstances.”

The cell phone data indicated Andreen’s phone turned off at and lost signal at 12:02 a.m. on March 1.

The prosecution introduced surveillance footage of the defendant entering Nagel’s Gun Shop on March 2. Robert Bochmann, who worked in sales at the gun store, testified that McDonald bought the gun but left the store without the pistol and his ID. The jury was shown the purchased gun.

Authorities performed two searches of the McDonald’s residence on March 1 and 2. The Bexar County Sheriff’s Office had teams tracking Andre McDonald’s movements, including at the gun shop before his arrest and charge of tampering with evidence.

A geolocation analysis affirmed crime scene photos of the area where Andreen’s remains were found in July matched the same spot displayed on a Google Street View image.

Tuesday, the prosecution showed the jury text chains between Andre and Andreen, which illustrated another disagreement.

The previous day, shocking testimony from Andreen’s sister and mother detailed a phone call Friday from McDonald to the two women, in which he confessed to killing his wife after a business-related argument.